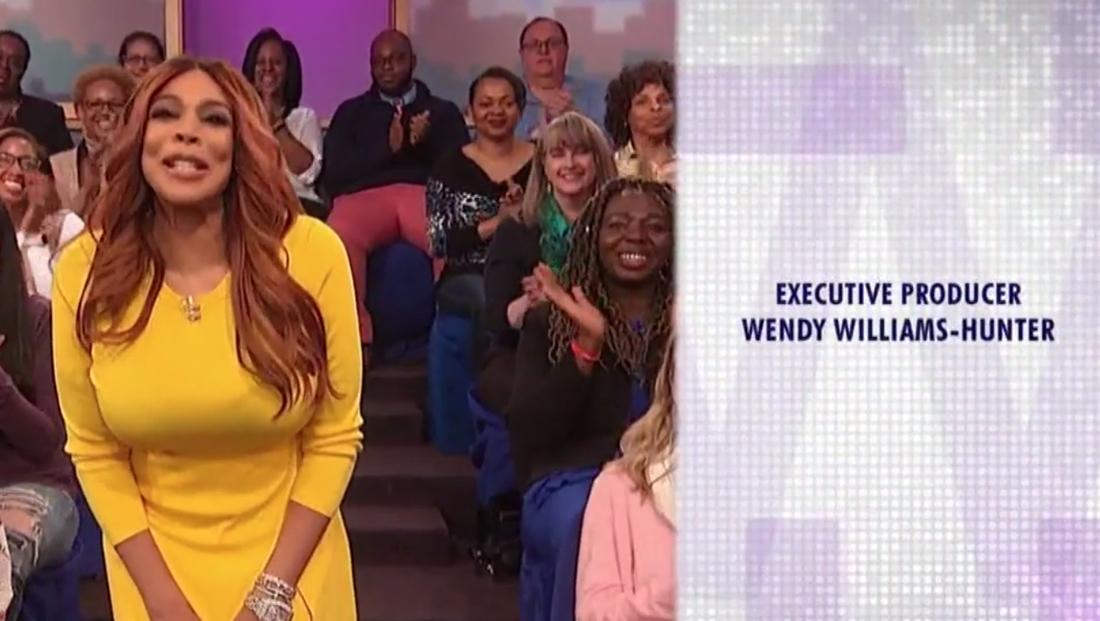 After being removed as executive producer of “The Wendy Williams Show,” Kevin Hunter Sr.’s name was removed from the show’s end credits starting Friday, April 19, 2019.