What happened to WGN America? 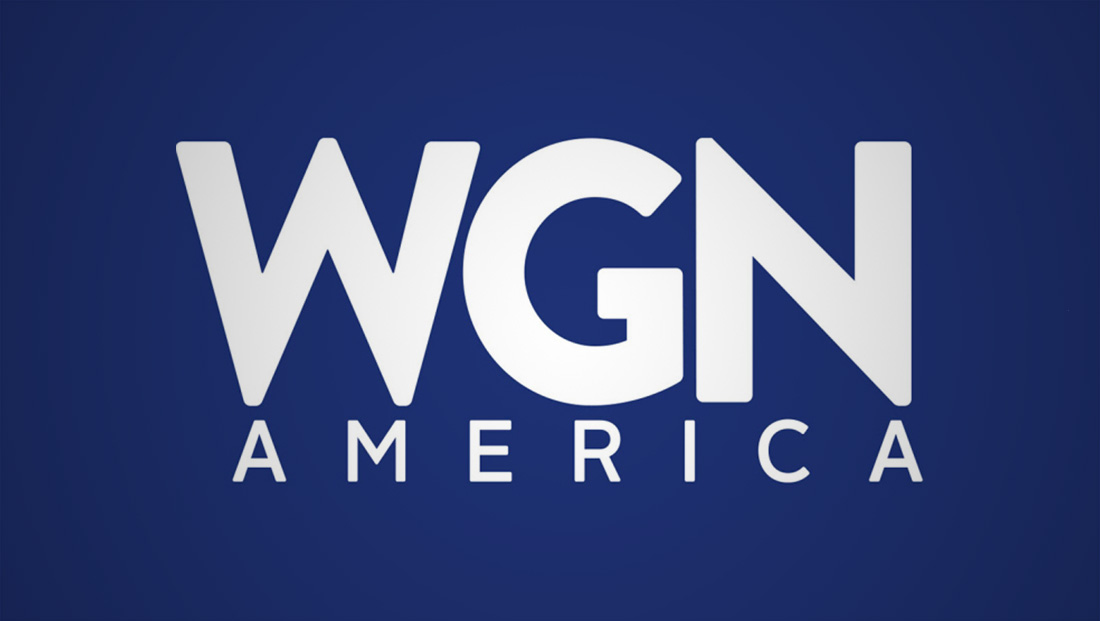 WGN America viewers might have been caught by surprise with the channel seemingly disappeared from channel lineups on or around March 1, 2021.

The channel technically still exists, but is now know as “NewsNation,” and most TV providers should have updated their listings to reflect this new name.

Unless otherwise indicated by your provider, the channel number also remains the same.

Along with the new name came some program changes, which affect the 6 p.m. to 11 p.m. eastern block.

From 6 to 7, “NewsNation Early Edition” now airs instead of two repeats of “Last Man Standing,” meaning the Tim Allen comedy won’t be seen in the evening in the channel anymore. The show is in its last season of the Fox broadcast network.

Meanwhile, another two episodes of “Last Man” have been displaced by “The Donlon Report” from 7 to 8.

Then, “NewsNation” starts at 8 p.m. eastern, just like it did before, but only runs until 10, which former CNN and MSNBC anchor Ashleigh Banfield hosting a on hour interview centric program called “Banfield” from 10 to 11.

WGN America should not be confused with WGN, a local independent station in Chicago, also owned by Nexstar.

WGN the station runs its own independent schedule which features local news and syndicated programming. No immediate changes were announced for its schedule March 1.