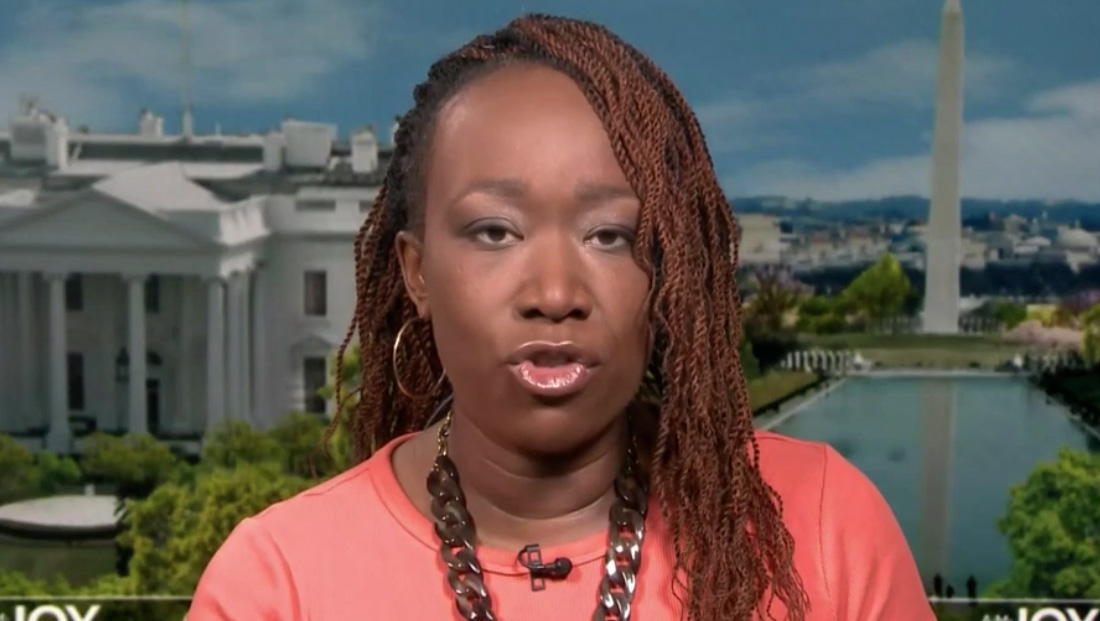 In a series of tweets, Jon Nicosia, head of the yet to launch News Cycle Media, reports a Comcast source saying that MSNBC’s “The ReidOut,” hosted by left leaning Joy Reid, will be canceled by mid-spring — a claim MSNBC denies.

“It’s bogus,” said an MSNBC spokesperson when contacted by MixDex about Nicosia’s tweets.

“As was the case with Chris Cuomo at CNN, Reid has allies at Comcast, however, she is now viewed as ‘unmanageable’ by many. Also, similar to Cuomo, it appears those allies have found out she has been ‘less than truthful about past incidents’,” Nicosia tweeted.

He also claims that his source says that Comcast has made its decision already, but internal work is being done on how to handle the messaging of the cancellation, which will be blamed on ratings.

The “ReidOut” was initially a ratings hit — with its premiere episode at 7 p.m. eastern in July 2020 besting Fox. However, the ratings have indeed slipped since then.

Source @ Comcast: "Joy Reid will lose her 7p show in the next round of reshuffling at MSNBC." – "She does not have a show come mid Spring" – The "decision has been made, the only thing left is messaging on the move, which will be ratings" – 1/

Reid, who is Black, has come under fire from mostly right-leaning media for being, as they put it, overly focused on racism and her on air rants about progressive issues that aren’t necessarily unlike the ones conservative stars such as Sean Hannity, Tucker Carlson and Greg Kelly make on a near daily basis (the viewpoints obviously differ, however).

Nicosa, who has worked at Mediaite and The Washington Examiner, is in the process of launching a media platform under the News Cycle name.

Nicosa’s personal Twitter account is a mix of tweets and retweets on a variety of topics and from a mix of sources, while the official News Cycle branded Twitter and Facebook pages are similar. Overall, however, the feeds appear to lean more right of center, including containing content critical of COVID-19 safety protocols and Jan. 6 investigations.