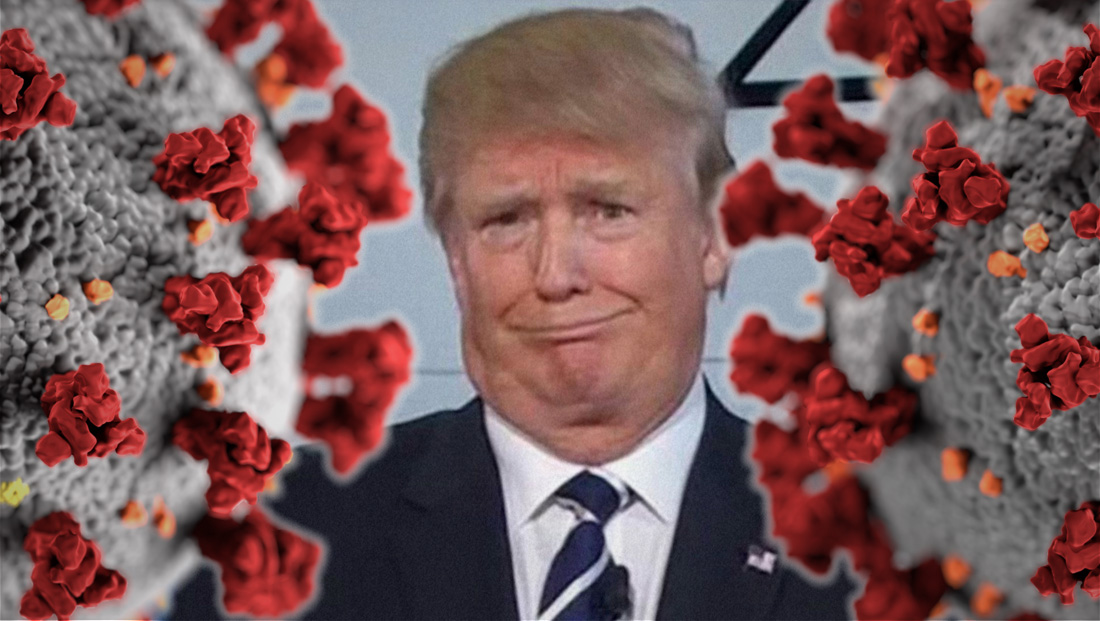 Jonathan Karl, CNN White House correspondent, tweeted April 15, 2020, that a rat “scurried up on the steps” behind Donald Trump in the Rose Garden.

The jokes, of course, basically wrote themselves, and quickly created a string of zingers (and some praise) on Twitter.

Yikes. A rat just scurried by on the steps behind the President in the Rose Garden pic.twitter.com/MerxMQpmca