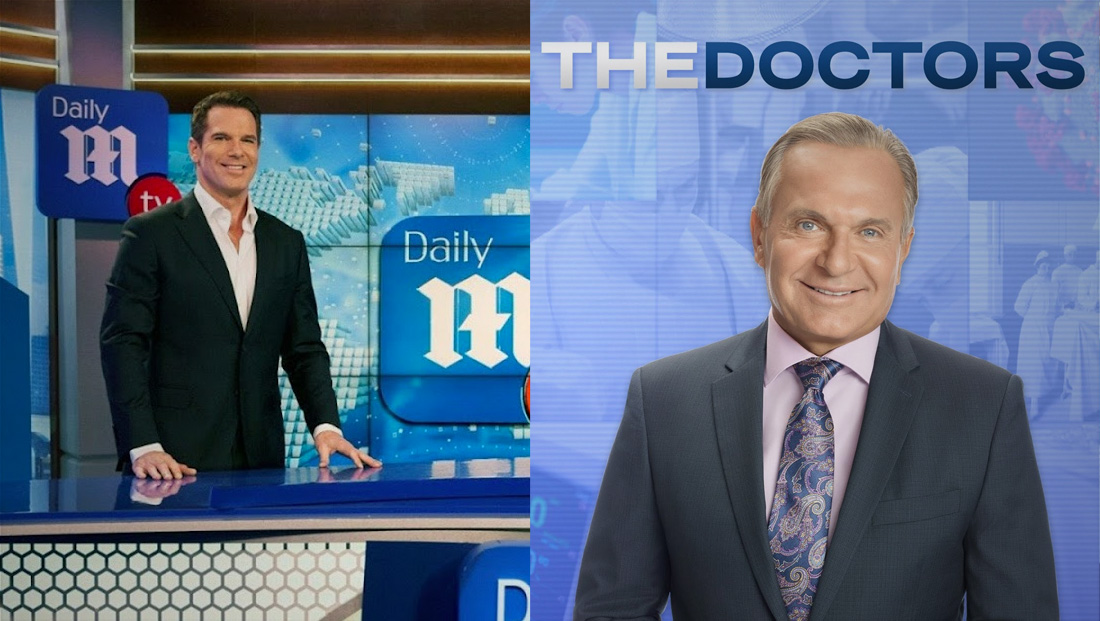 It future of syndicated shows “The Doctors” or “Daily Mail TV” is up in the air as producers still wrangle with what to do with the shows.

Distributed by CBS Media Ventures, the two shows are both produced by Stage 29 Productions, which is headed up by Jay McGraw, the son of talk show titan Dr. Phil McGraw.

CBS Media Ventures also distributes “Dr. Phil,” which was given a four-season renewal in 2018, taking it through the end of the 2022-2023 season.

After the coronavirus pandemic forced the show into audience-less and remote production, “The Doctors” eventually returned with a new format featuring a single host despite its original concept of having, as its name implies, multiple doctors on a panel discussing health issues of the day.

“Daily Mail TV” is a tabloid newsmagazine show hosted by Thomas Roberts and created in partnership with the British newspaper of the same name.

As syndicated shows, the programs air on different stations in different markets, but they often appear outside of the “big three” networks on stations affiliated with MyNetworkTV or The CW.