Lori Loughlin and her husband could have lost their legal team 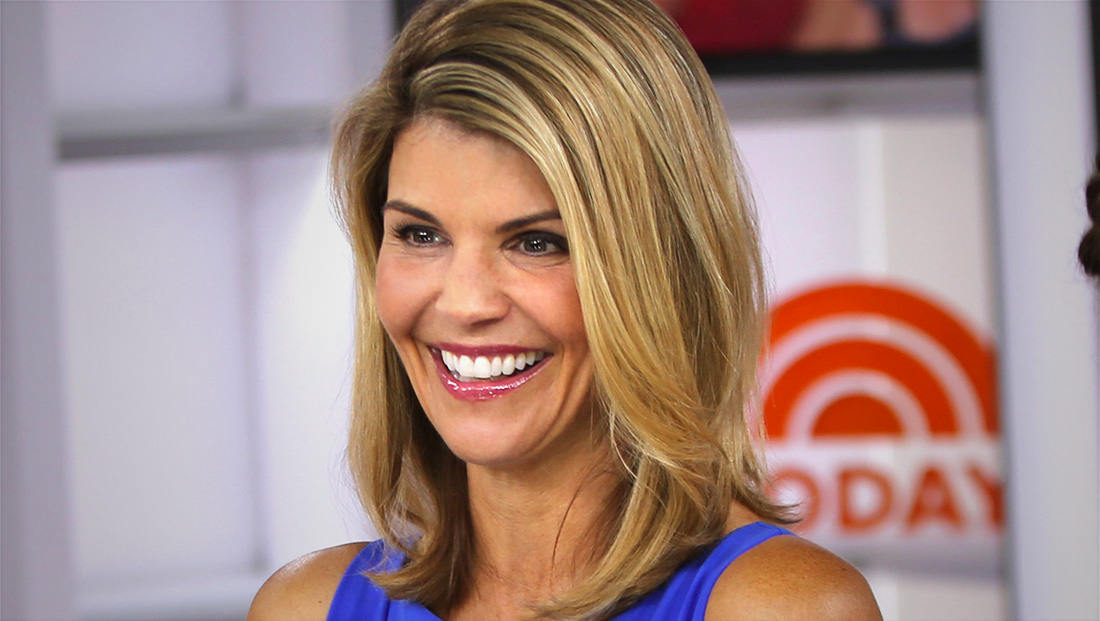 Former “Full House” star Lori Loughlin and her husband Mossimo Giannulli headed to court Tuesday, Aug. 27, 2019 for a hearing linked to their alleged role in a college admissions scandal.

The subject of the hearing? Whether or not Loughlin’s attorneys from Latham & Watkins could stay on due to a potential conflict of interest.

The law firm has recently represented the University of Southern California, where the couple’s children are enrolled (thanks to their alleged admissions cheating).

The judge did allow Latham & Watkins to continue to represent the couple — but said she’d rule later on a separate potential conflict of interest issue with one of the couple’s other law firms.

That firm is also representing other defendants in the case.

Loughlin and her husband notably did not accept plea deals like some of the other celebrities allegedly caught up in the scandal, including former “Desperate Housewives” star Felicity Huffman.

Observers have noted that Loughlin’s refusal to take a deal smacks of defiance and her feeling that her money and power puts her above the law.