Google launches ‘.new’ domains that are all about action 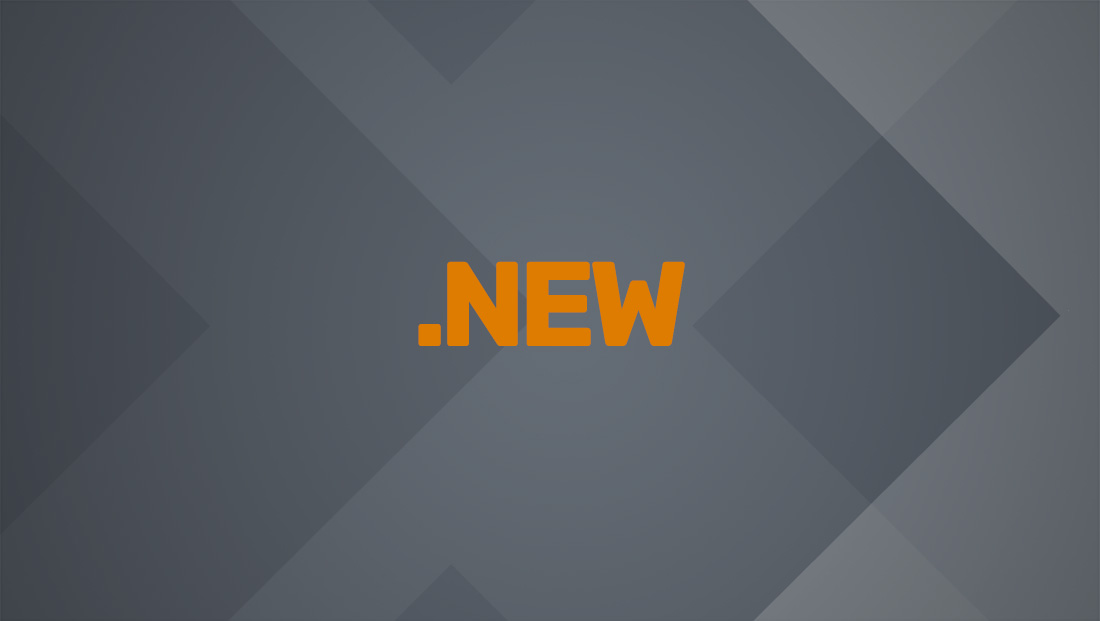 Back when ICANN announced it would accept new applications for “dot whatever” extensions — with a hefty six figure application fee — and Google applied for “.new” in one of its multiple applications.

Fast forward to now and Google was ultimately given control of the “.new” domain extension and has announced it must been some specific requirements.

First, all domains registered under the “.new” extension must be associated with an “action” — rather than just taking a visitor to a website.

For Google, “.new” represents a way that users can simple a simple domain name into their web browser and easily get started on a task. For example, Google itself snapped up doc.new, sheet.new, slide.new and site.new that, when entered into the browser, create a new Doc, Sheet, Slide or Site using its associated services.

So, if you find yourself needing to create a new Google Doc, doc.new is a quick way to do that.

Google also registered variations on the names, such as docs.new and spreadsheet.new.

Although these domains are naturally kept shorter, they aren’t URL shorteners in the traditional sense — in that Google they don’t take a static URL and generate a shorter one. Instead, the short URL triggers the creation of a predefined action. However, we’ll still be including these domains, as they are released in the Vanity URL Shortner database.

However, Google isn’t keeping the “.new” extension to itself.

Other options include playlist.new to new Spotify playlists, story.new for creating a new Medium story, canva.new to create a new design with online design tool Canva, webex.new will create a new videoconferencing room, link.new lets you create a new Bitly shortlink and invoice.new will trigger a new Square invoice.

Google is selling these domains at a relatively high price to ensure that the domains remain truly action oriented and connected to popular services.