Thanks to Trump, .com domain registrations will likely increase 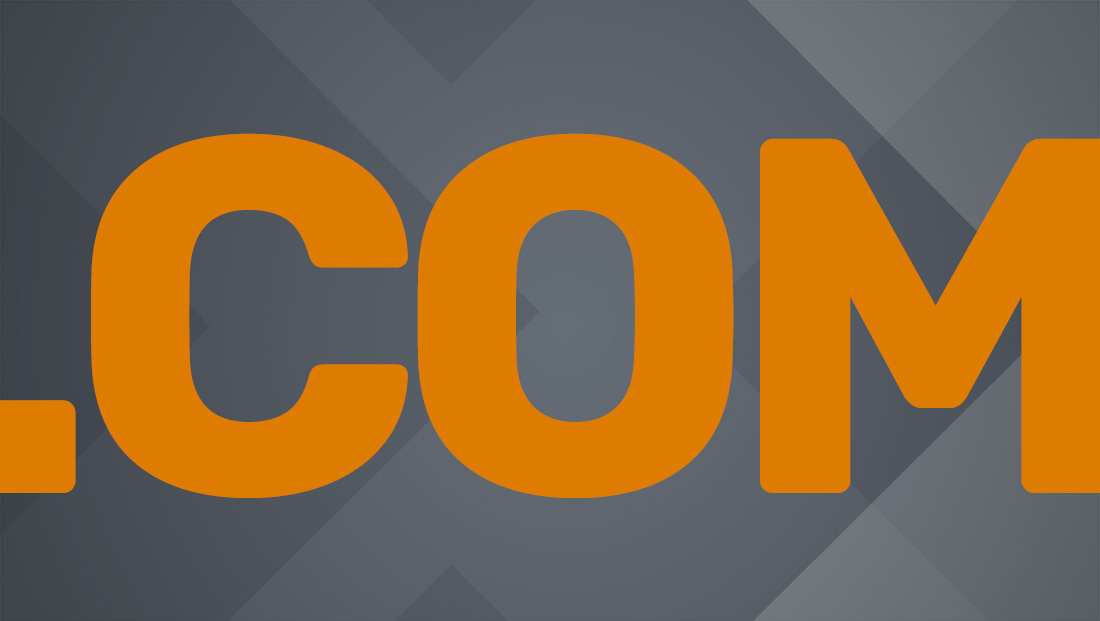 After President Barak Obama put a freeze on .com domain name prices, the Trump administration is set to change policies that would pave the way for the cost of these domains to increase.

The U.S. Department of Commerce’s National Telecommunications and Information Administration announced back in 2018 that it would repeal Obama era price controls over .com domains, reports Mashable.

Ultimately the nonprofit Internet Corporation for Assigned Names and Numbers has control over many domain name regulations and rules.

ICANN, in turn, has a contract with registry Verisign to control .com registrations and sells them at “wholesale rates” to other companies such as GoDaddy, who set their own prices on what to charge customers.

These companies are called registrars.

Verisign has claims it has no control over pricing, which it says NTIA controls.

In reality, it’s actually ICANN that has authority to implement price increases or changes on domains, reports Engadget.

The new deal that Verisign signed with ICANN says that it will pay $20 million to ICANN for the rights to continue to manage the .com namespace — with the stipulation that those funds will be used to enhance security of domain registration systems.

The contract also allows Verisign to increase .com registration prices 7% each year for the next four years. There would then be a freeze for two years followed by another 7% increase in each of the following four years.

Verisign doesn’t sell domains directly to consumers, but since the contract allows the company to sell .com domains to other registrars at higher prices each year, a cost that would presumably have to be passed along to customers.

The price hikes could also affect services that include “free” domains as part of a bundle or subscription — as prices continue to increase, it will be harder for companies to “absorb” the cost of domains.

Meanwhile, Verisign could also benefit from the price hike in another way. Though the contract says Verisign can’t create its own registrar to sell domains directly to customers, at least one registrar has said it believes Verisign could circumvent the rule by contracting with a third party.

Last year ICANN removed longtime price caps on .org domains thanks to a new deal with the company that oversees the .org namespace, Public Interest Registry.

That deal allows PIR to raise prices however it likes.

ICANN has grown the number of registries in the recent years with the introduction of generic top level domain extensions such as .live, .group and .games and while the use of these domains is slowly growing, .com domains are often still considered the “cream of the crop” in the domain world.