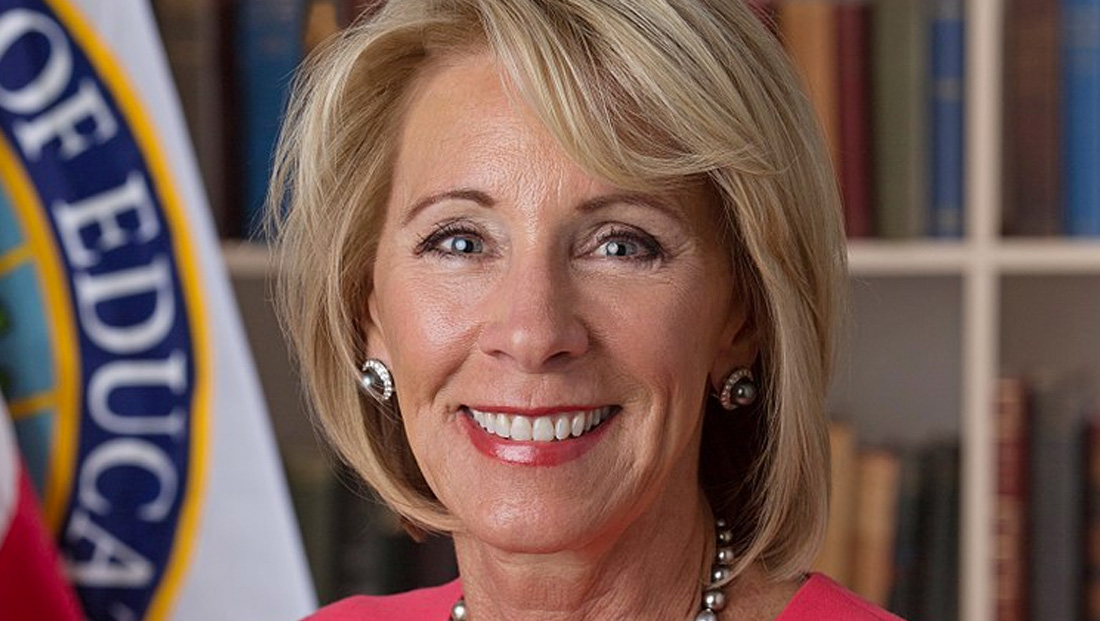 “In January 2017, Betsy DeVos struggled mightily during her Senate confirmation hearings, not only when asked to defend her apparent opposition to public schools, but in response to basic questions about education policy. Senate Republicans confirmed her anyway as the secretary of Education, but her Capitol Hill display left little doubt that DeVos had no idea what she was talking about,” reports MSNBC.