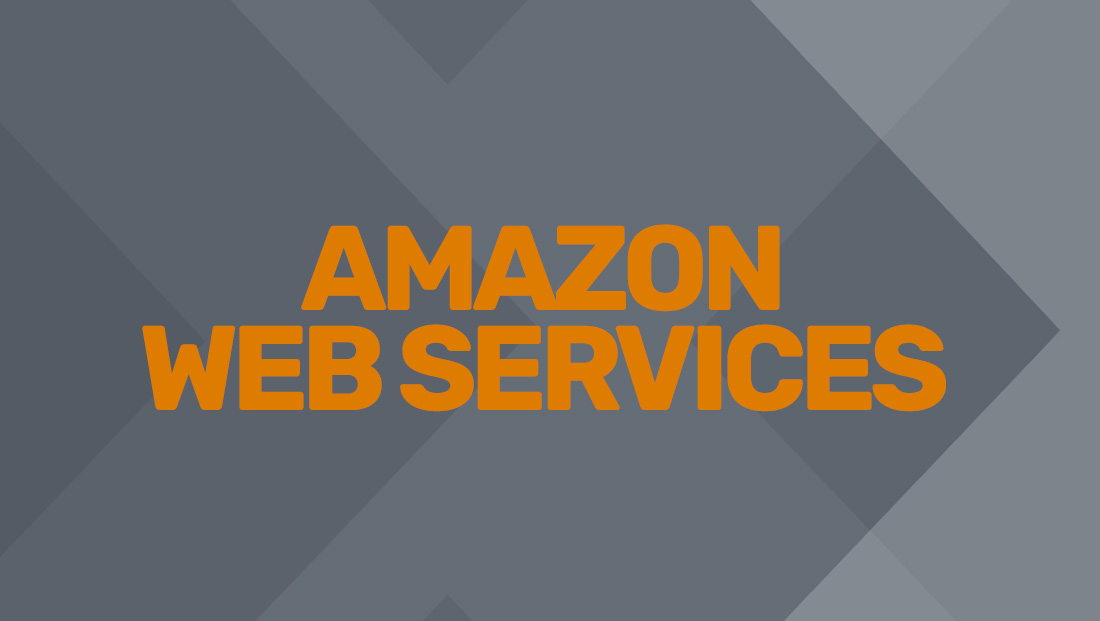 On Dec. 7, 2021, around 10:48 a.m., reports began surfacing of outages on various services that use Amazon Web Services.

Amazon Web Services, which is a division of the ecommerce giant, has acknowledged the issue is with its US-EAST-1 Region, which is hosted in Virginia.

Some AWS clients opt to use multiple regions to host content or applications and there have been reports of some companies known to use Amazon Web Services loading — though load times appear to be a bit higher than normal.

The issue appears to have hit some big names in streaming, including Prime Video, Disney+, Roku and Netflix. In addition at least some of Fox’s digital properties appear to have been at least partially affected.

Other services affected include dating app Tindr, Amazon.com itself and properties it owns, including IMDb, Kindle, Amazon Music, Chime conferencing and Ring doorbells and security systems.

DownDetector.com also shows significant outage reports for services including Doordash, Instacart, the McDonald’s app, Ticketmaster and more. Venmo, Cash App and Ally are also seeing heavy downtime reports. All of these services are known to be clients of AWS.

Meanwhile, tools used heavily in education such as Zoom, Prezi and Blackboard are also registering issues.

There have also been a significant increase of reports in issues with Google Classroom and Google Cloud, though these are not hosted on AWS and Google is not reporting any issues on its status pages.

In some cases, Amazon’s outage could be affecting even non-Amazon clients because of increased pressure on the internet as a whole as people attempt to constantly access services or if a company or school integrates with another provider who relies all or part on Amazon.

For example, Lightspeed Systems (not to be confused with AWS’s own Lightspeed service), provides content filtering and device management solutions for schools and has confirmed it has been affected by the AWS issue to at least some degree, which could be causing the numerous reports of Google Classroom being “down” despite there being no word from Google.

In these cases, Google Classroom itself likely isn’t suffering downtime but most users aren’t aware that the issue is likely with another provider.