Does Shepard Smith have a new job? 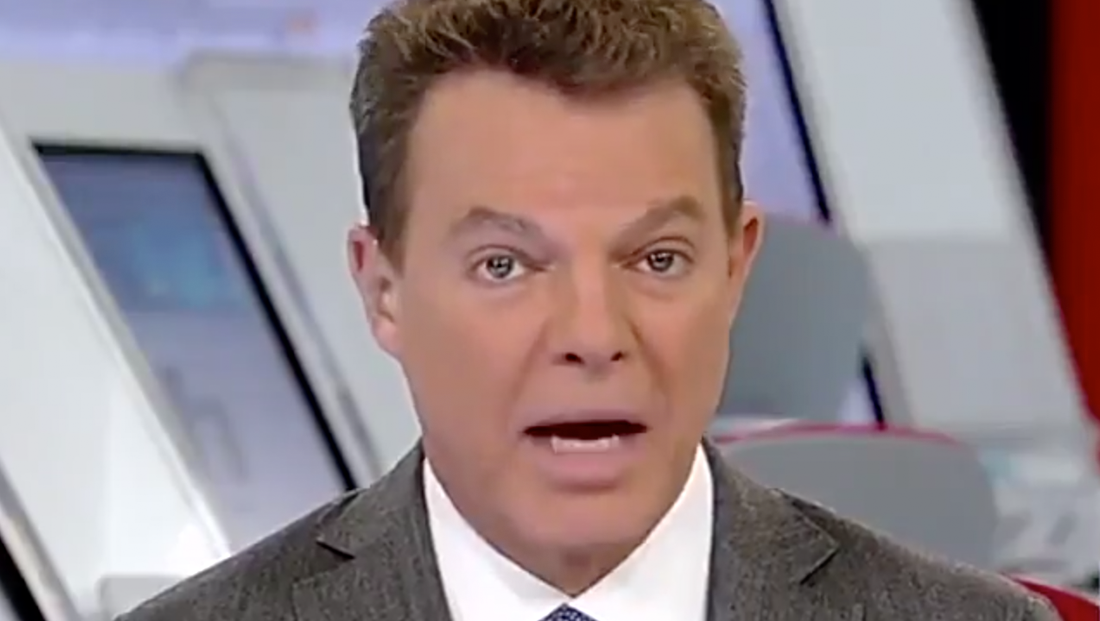 Fox’s Shepard Smith left the network as of Oct. 11, 2019, which was also the last edition of “Shepard Smith Reporting.”

On July 8, 2020, CNBC announced it has hired Smith to anchor “The News with Shepard Smith” starting in the fall of 2020.