Why isn’t Wendy Williams talking more about her divorce? 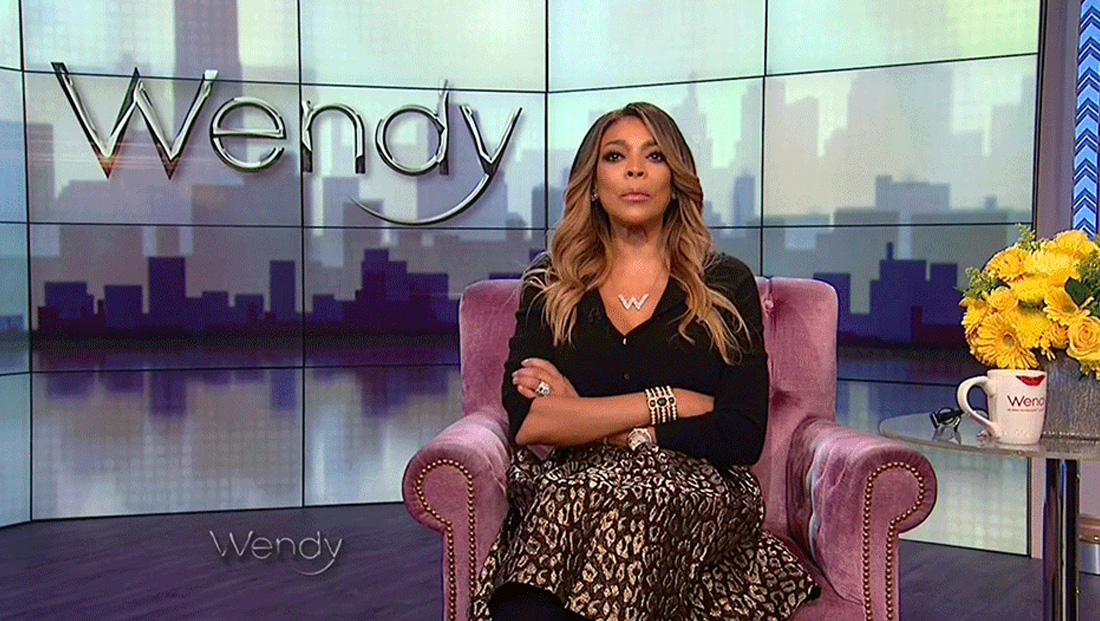 Despite numerous reports that Wendy Williams has filed for divorce from her husband, Kevin Hunter Sr., the talk show host — who thrives on celebrity gossip — has yet to officially acknowledge the split on her show.