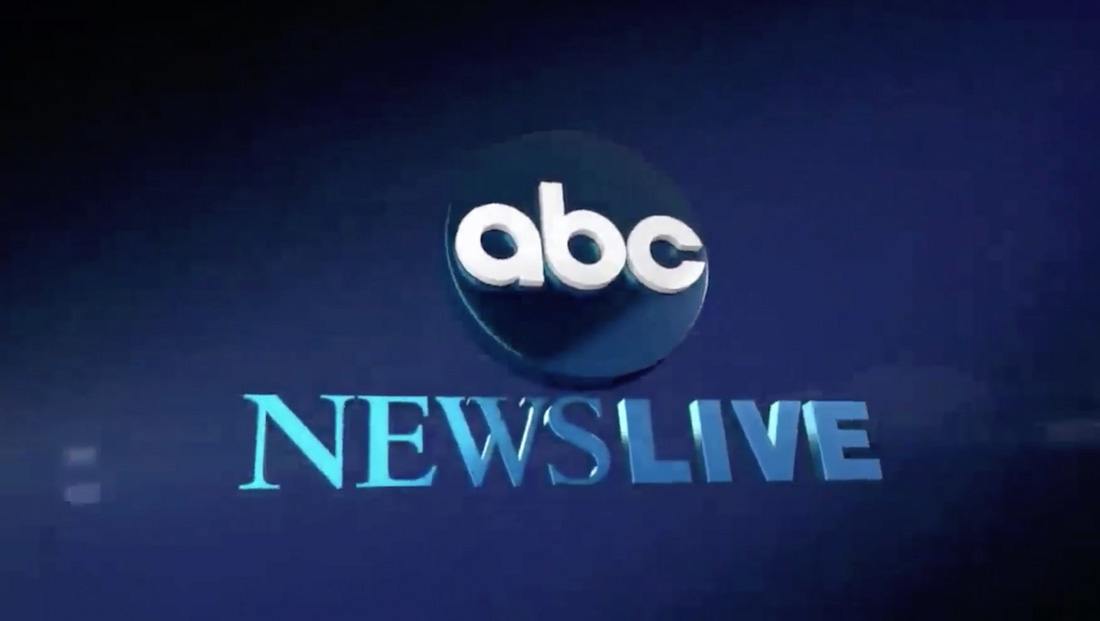 “Countdown to the Emmys” will stream globally ahead of the main broadcast that starts at 8 p.m. eastern with host Jimmy Kimmel.