ABC planning ‘cast from the past’ week 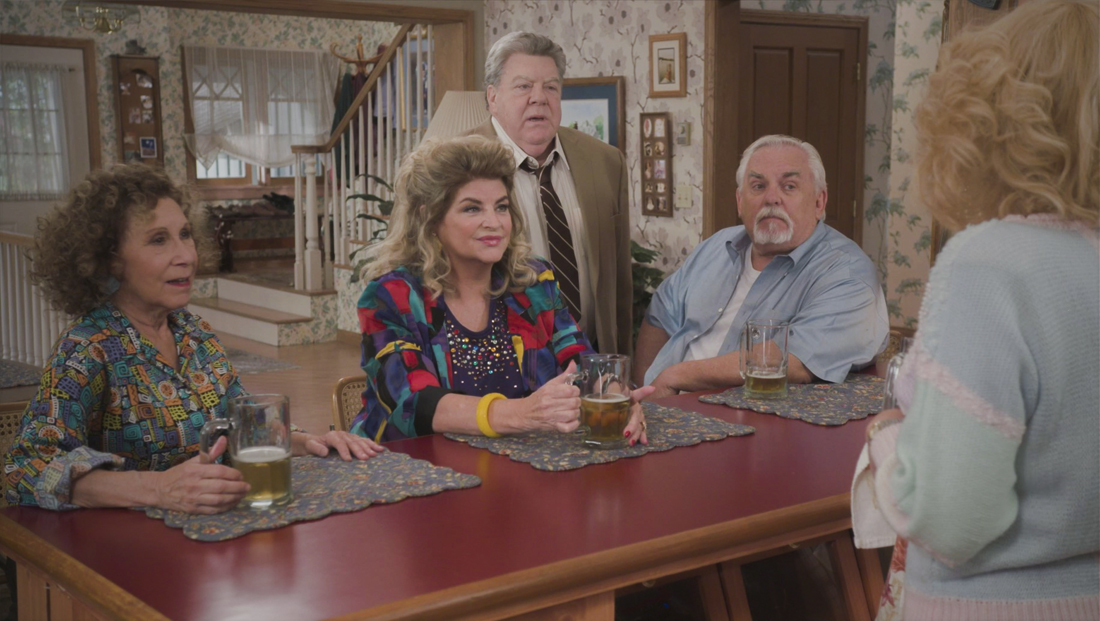 ABC is bringing back popular cast members from both classic and more recent shows for appearance in its current lineup of programming.

So, why aren’t many of the actors playing their original characters?