ABC sitcom gets renewal, but will end after next season 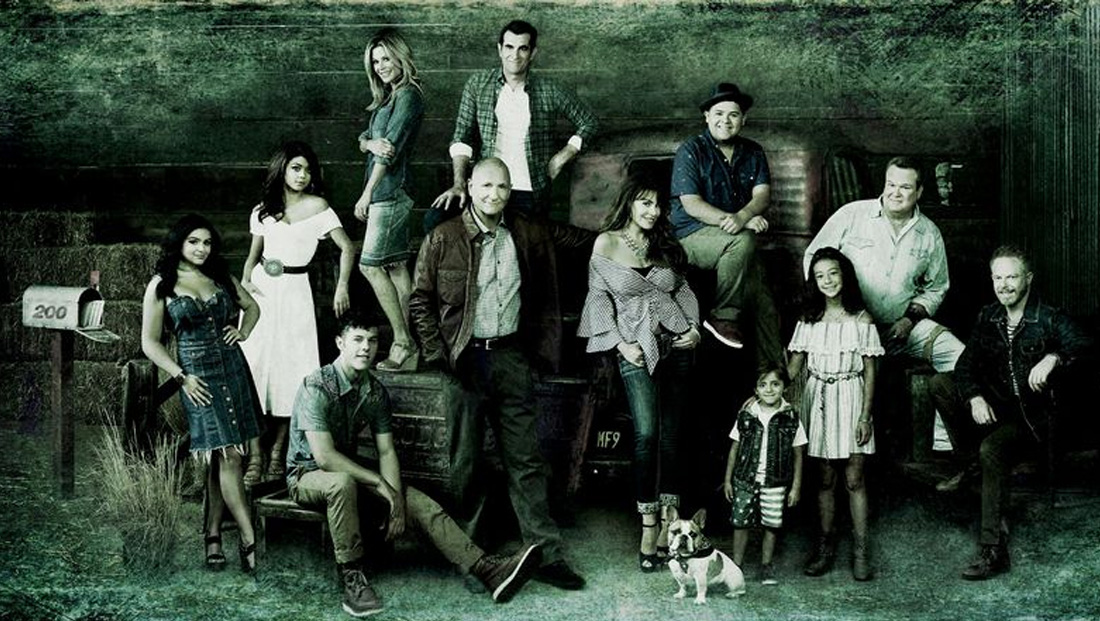 ABC has announced that “Modern Family” is being renewed — but its upcoming 11th season will be its last.