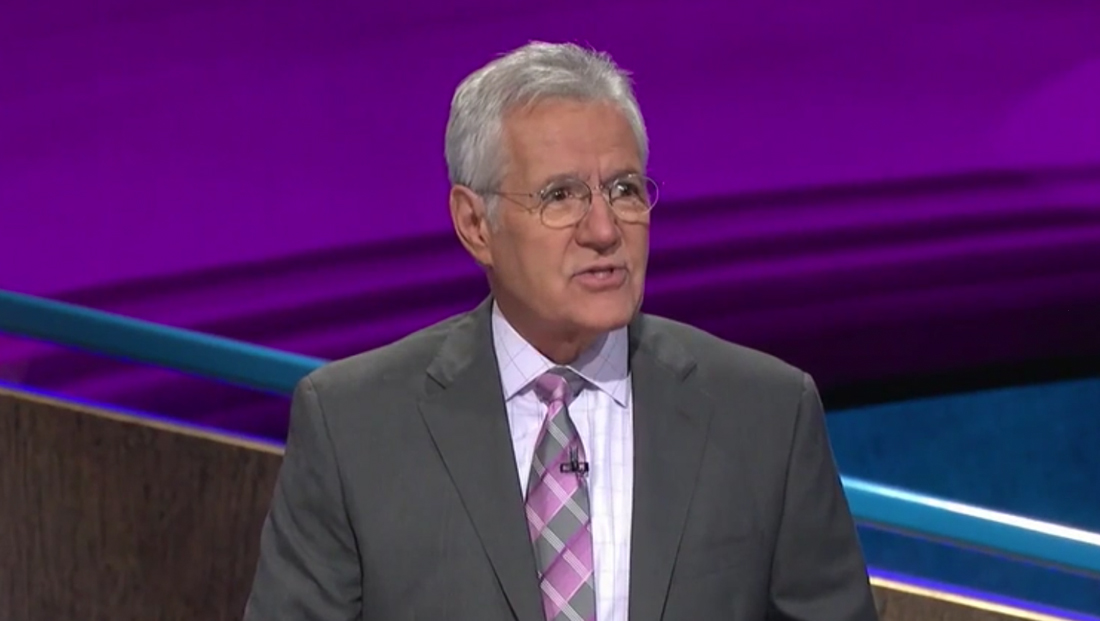 “There were moments of great pain. Moments when certain bodily functions no longer functioned and some massive attacks of great depression that made me wonder if it was really worth fighting on,” Trebek said.

“But I brushed that aside very quickly, because that would have been a massive betrayal,” he added.

Trebek has continued to host “Jeopardy!” while undergoing treatment.

He has said that, due to the side effects of his treatments, he has been forced to wear a wig on set.

He was also battling a cold during some recently aired episodes. The show typically tapes five shows a day, twice a week.

Trebek’s contract with the show runs through 2022.