How can I watch a show pre-empted by breaking news? 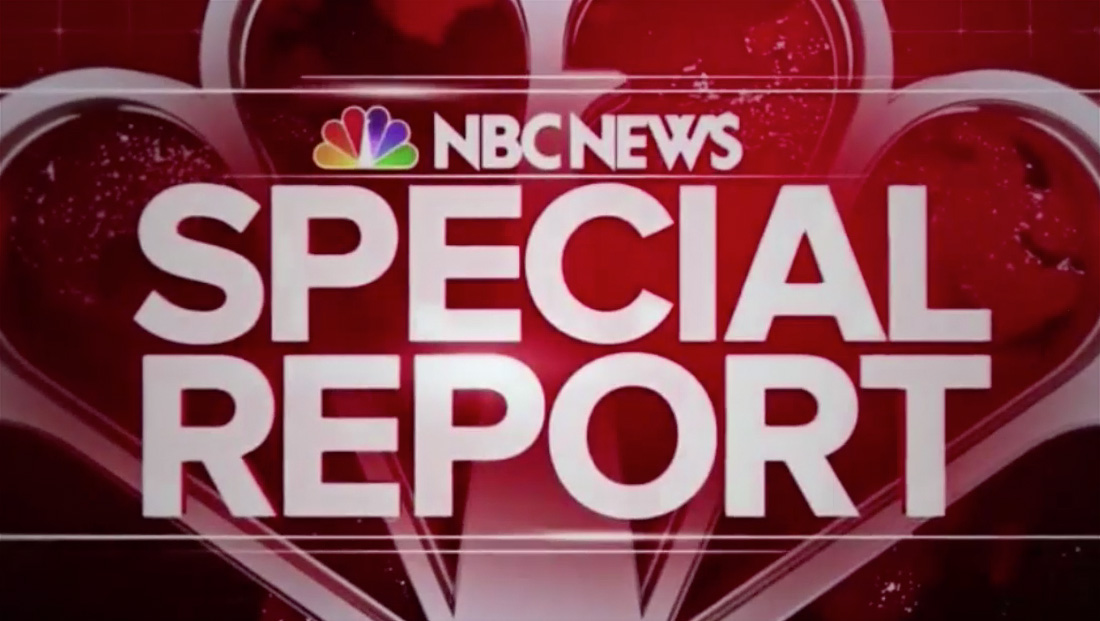 Breaking news and special reports ofter cover programming. In some cases, however, there’s still a way to get caught up on your favorite show.

The first factor is who products and broadcasts the program:

Other factors can include:

There are a variety of strategies networks and stations use when programming is pre-empted by breaking news coverage:

There’s a variety of ways to find out how your favorite show or program will be affected and how to catch it later:

This post was last updated September 28, 2018 and, although it was believed to be accurate at that time, this information may have changed since this time. Although reasonable efforts are made to ensure the accuracy of this answer, it cannot be guaranteed and you are encouraged to verify any details independently.