Where does ‘Chicago Fire’ film? 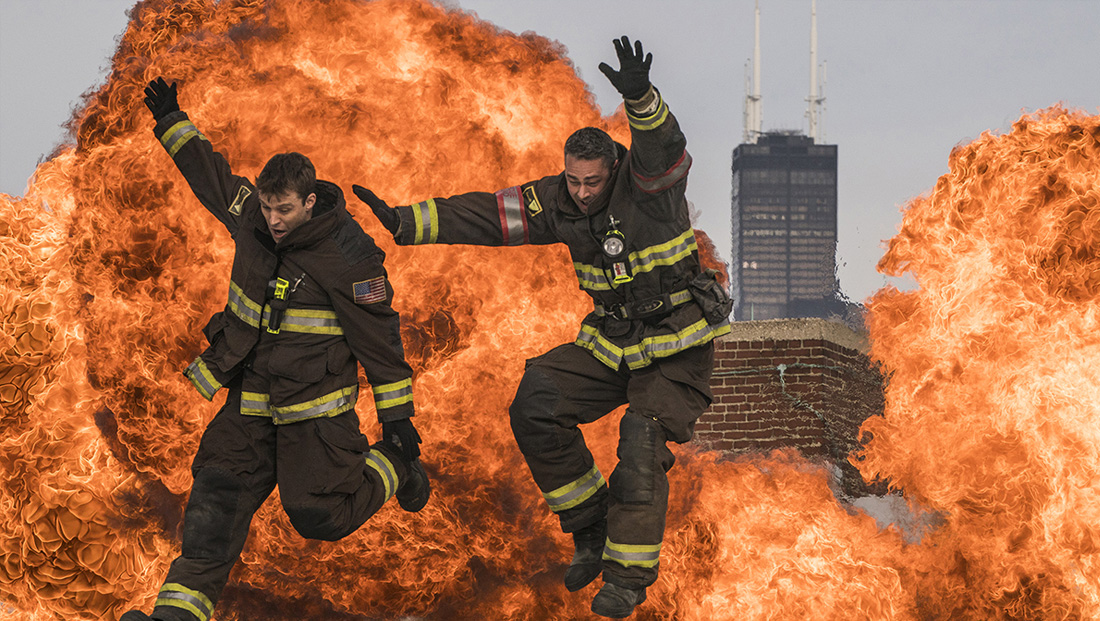 In addition to shooting in various locations around the city and surrounding areas, the show also uses converted factories on the Cinespace Chicago campus for soundstages.

The soundstages include a variety of permanent sets, including the fire station, characters’ homes and a hospital set. In addition, Molly’s, the bar frequented by characters on the show that is based on real-life pub Lotties, has been built on a soundstage.

“Chicago Fire” does not have a studio audience and fans are not permitted to visit the sets, though it is often possible to see the show filming on location throughout Chicago.

This post was last updated September 21, 2018 and, although it was believed to be accurate at that time, this information may have changed since this time. Although reasonable efforts are made to ensure the accuracy of this answer, it cannot be guaranteed and you are encouraged to verify any details independently.