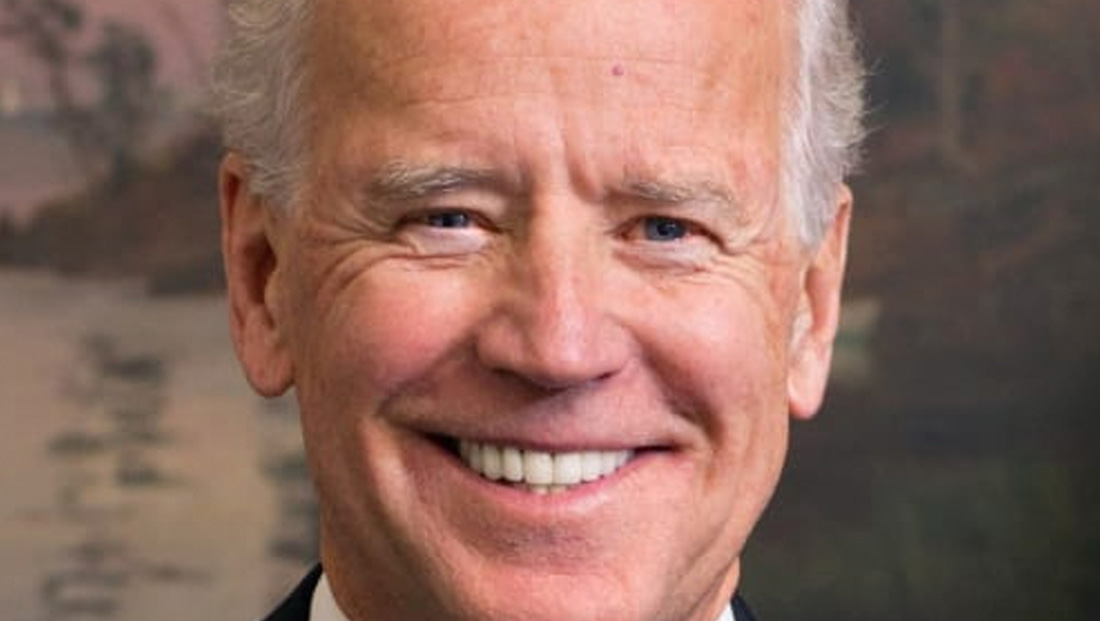 18.2 million people watched the speech on ABC, CBS, NBC or Fox — rising to over 29 million when Spanish-language Telemundo and Univision and cable news network ratings were added.

Preliminary data showed ABC to have scraped out a win for the speech — with 6.24 million viewers. CBS followed with 6.2 million, however.

Fox’s right leaning cable channel had 4 million viewers, meaning that while its sometimes snarky coverage didn’t win the ratings race, still shows a significant number of its viewers tuned in.

Those ratings represent a win of about 1 million viewers over predecessor Donald Trump’s first primetime address in August 2017.

The figures above to not include streaming or online viewers.