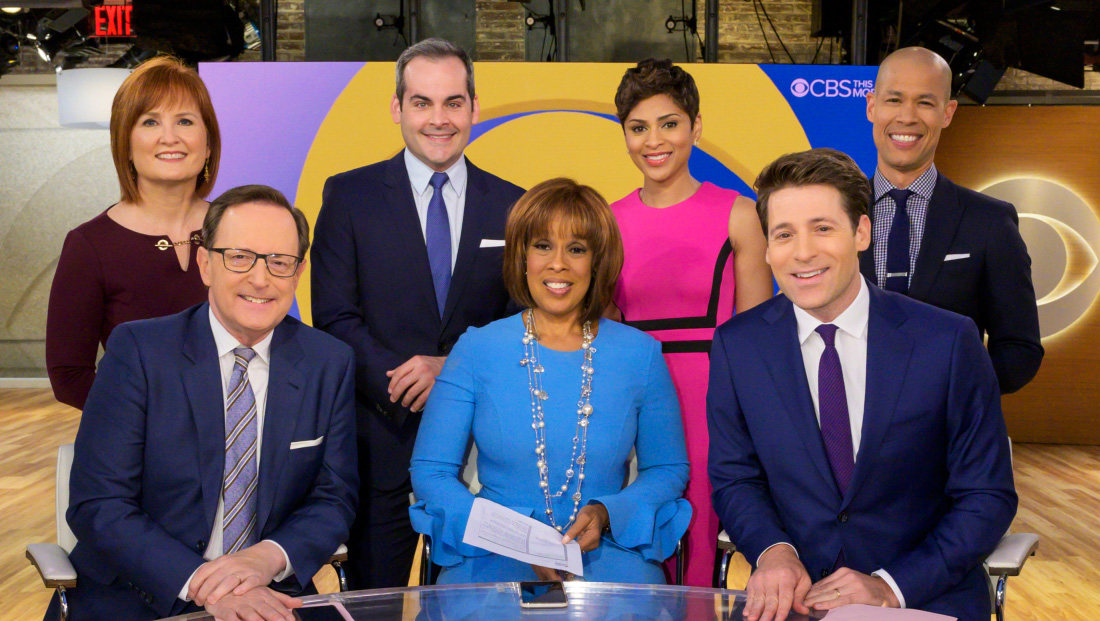 With the “new chapter” of “CBS This Morning,” the show will not only have a mostly new anchor team, but also four correspondents assigned to the show.

The four correspondents will have the following assignments: