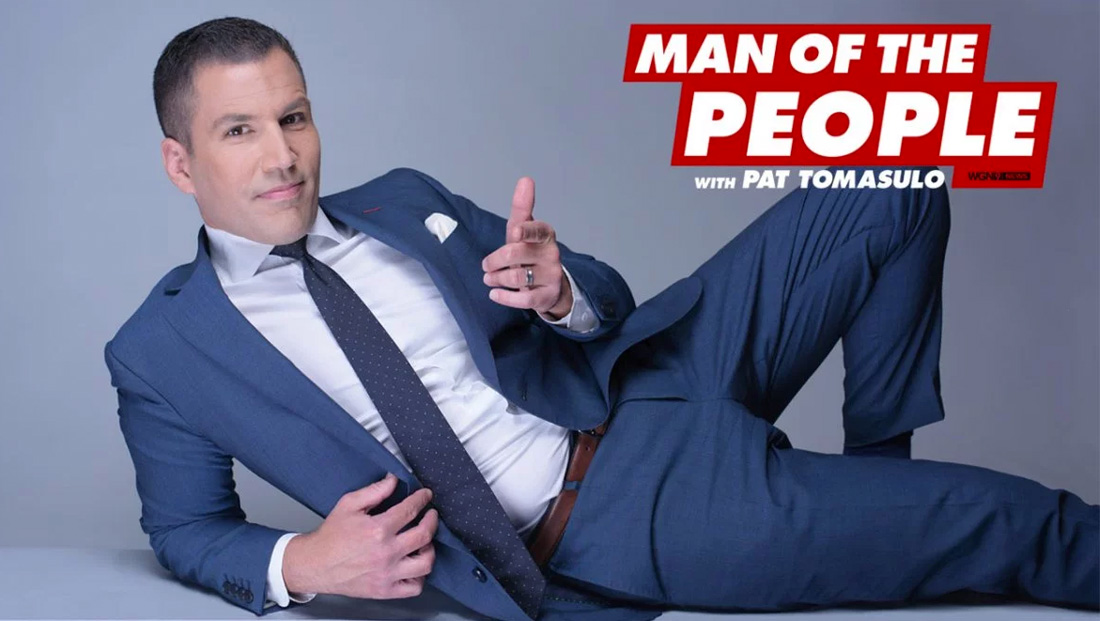 WGN, an independent station in Chicago, aired the final episode of its locally produced “Man of the People” late night comedy offering.

Fronted by popular morning sports anchor Pat Tomasulo, the show debuted in 2018 — and WGN was reportedly eyeing it for national syndication.

However, it turns out the weekly show was too expensive to produce and presumably didn’t have the ratings to match.

WGN recognizes the strength of its “Man of the People” brand and may bring back elements of the show on its website and other formats.