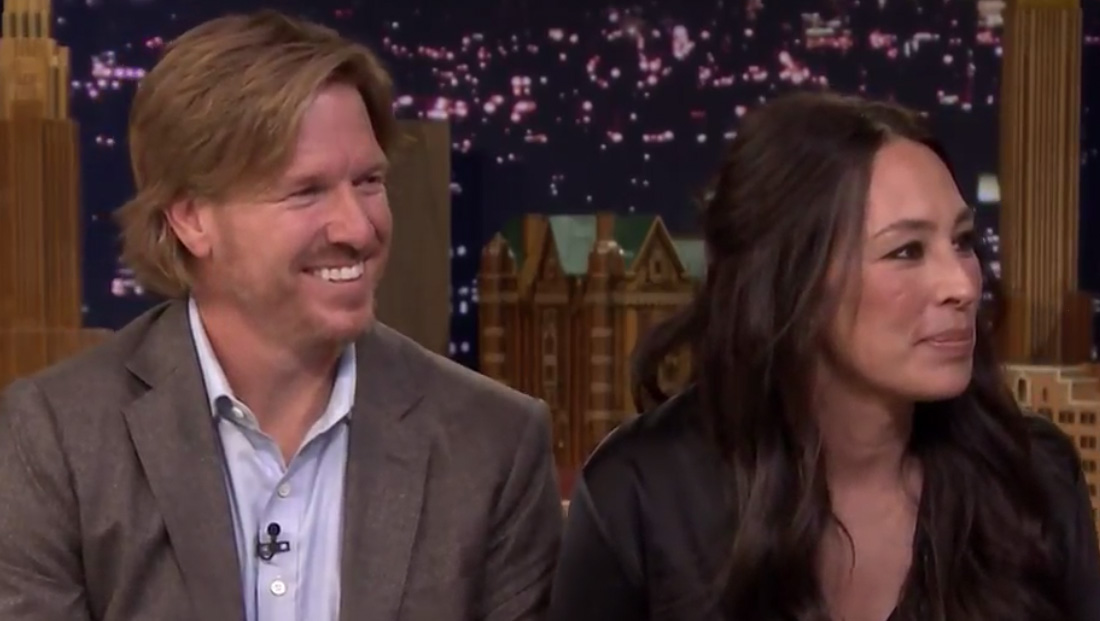 Chip and Joanna Gaines, the stars of HGTV’s “Fixer Upper” and owners of the Magnolia lifestyle brand, have announced the details of a new cable channel they are launching.