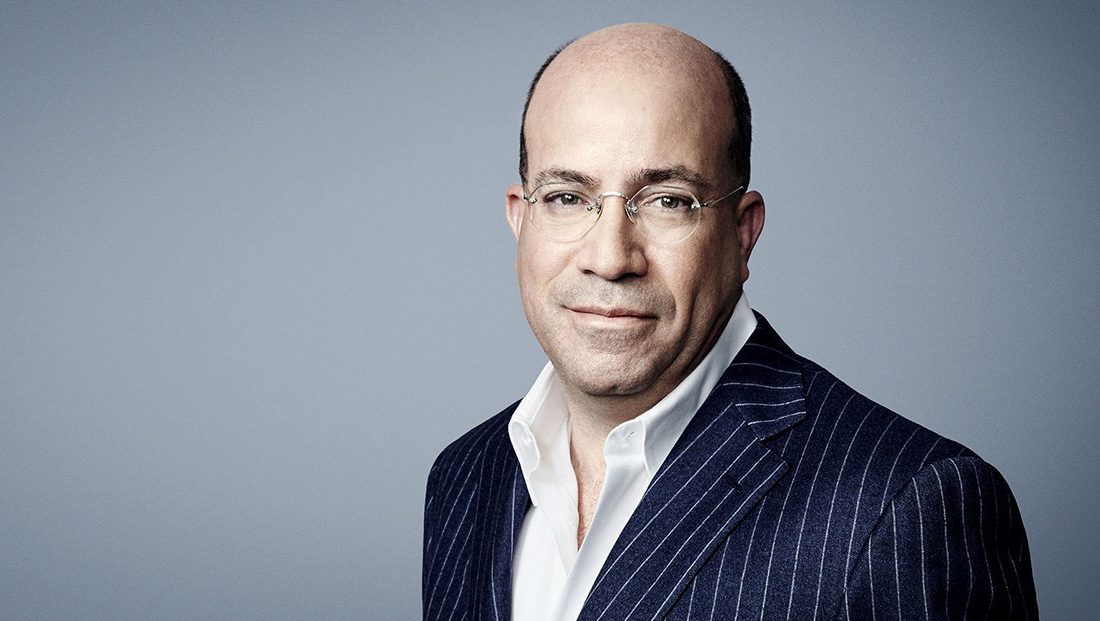 CNN Worldwide president Jeff Zucker has resigned from the company after the network’s internal investigation into former anchor Chris Cuomo unveiled Zucker failed to disclose a “consensual relationship” with a “close colleague.”

“I acknowledged the relationship evolved in recent years. I was required to disclose it when it began but I didn’t. I was wrong. As a result, I am resigning today,” he wrote in a memo to CNN staffers.

While Zucker did not directly name the colleague, the person, marketing director Allison Gollust, came forward separately and issued her own memo.

“Jeff and I have been close friends and professional partners for over 20 years. Recently, our relationship changed during COVID. I regret that we didn’t disclose it at the right time. I’m incredibly proud of my time at CNN and look forward to continuing the great work we do everyday,” it reads, in part.

Not only was Zucker president of CNN Worldwide, but he was also chairman of WarnerMedia’s sports and news division.

Zucker was married to Caryn Nathanson, but the couple divorced in 2019.

Zucker rose to fame at NBC News, working his way up from a “Today” staffer to running the show, the news division and eventually the network and its parent company in 2010.

Often dubbed a “wunderkind” of the media industry given his rise to EP of “Today” at the age of 26.

He was reportedly given a severance package work between $30 million and $40 million.

He left NBC on less than stellar terms and re-teamed with former “Today” co-anchor Katie Couric to be executive producer of her syndicated talk show, but left in the middle of its two year run to join CNN in 2013.

At CNN, Zucker implemented sweeping changes, including introducing a new morning show, “New Day,” that still struggles in the ratings despite multiple anchor changes and an updated format.

His tenure also saw the “Facts First” tagline in response to Donald Trump’s frequently targeting of the network, often labeling it “fake news.” Trump would often target Zucker as well as on air talent.

Elsewhere on the schedule, Zucker’s tenure saw Cuomo rise to become one of the network’s highest rated personalities — but that also included his fall from grace when it was revealed he allegedly may have cross ethical boundaries after his brother, former New York Governor Andrew Cuomo, was accused of sexual harassment.

Zucker’s future at CNN and WarnerMedia was somewhat up in the air.

He had indicated that he might be moving on several times over the past few years but later wavered on that — though it appears the decision has been made for up.

The upcoming WarnerMedia-Discovery merger could have triggered management changes either immediately or down the road that could have affected Zucker’s future at the company.

Zucker leaves CNN just weeks before the network is likely to launch CNN+, the “much anticipated” (as the network reminds the media in every press release) subscription streaming service.

Zucker was discussed heavily in several parts of Couric’s recent book, “Going There,” where he was portrayed as having a grudge against NBC and sour relationship with Couric after her talk show failed to gel.