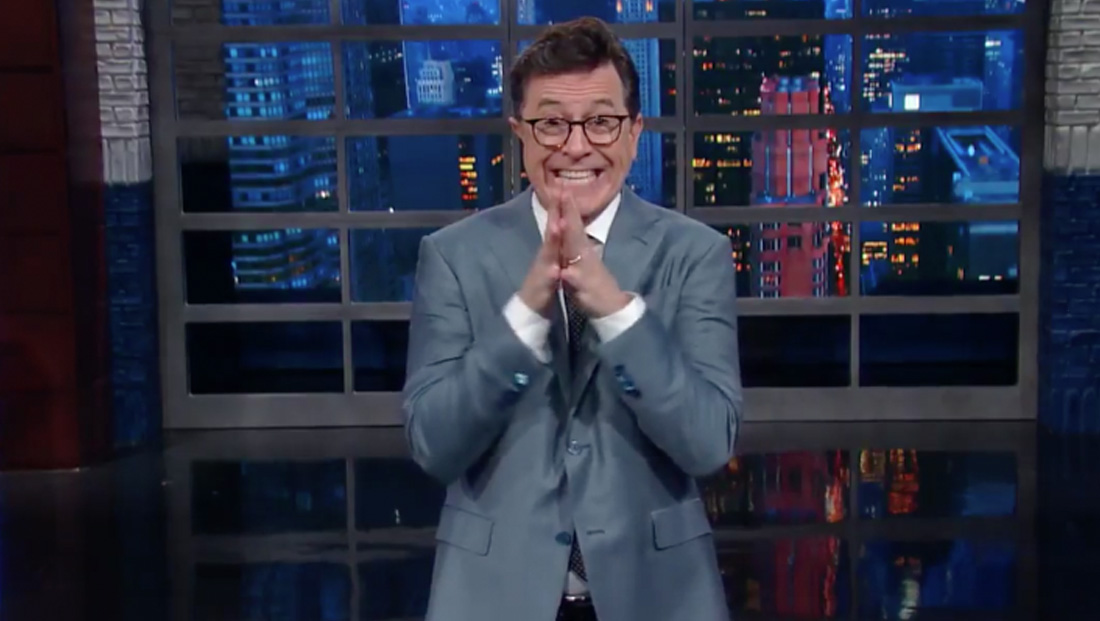 CBS has extended Stephen Colbert’s deal to remain host of “The Late Show” through August 2023.