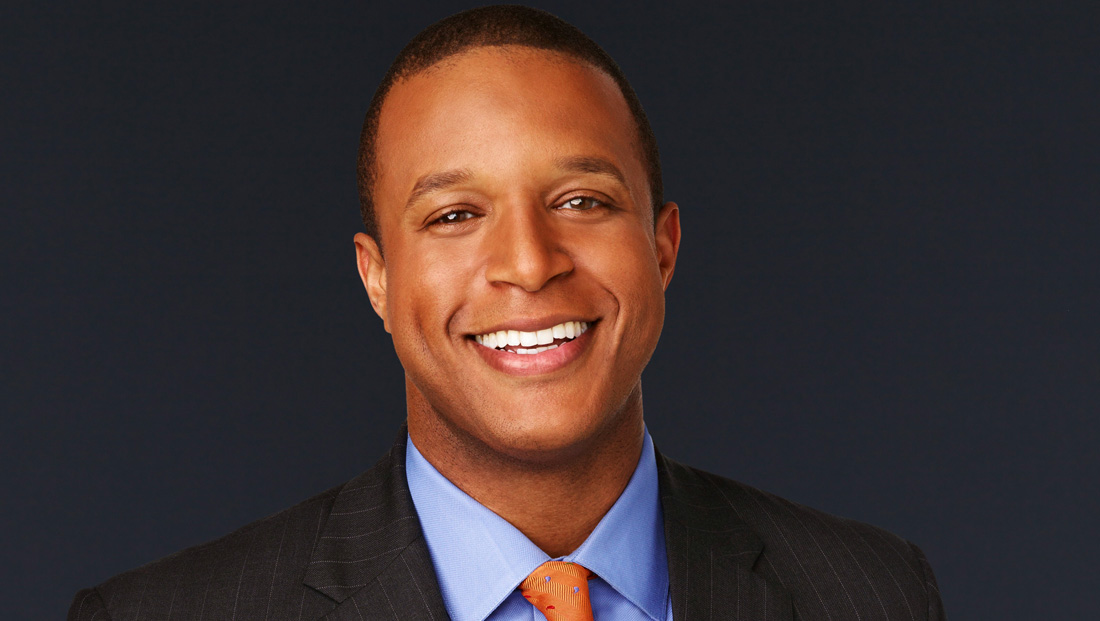 After “Weekend Today” anchor Craig Melvin announced he was departing the show to focus on this weekday role on NBC’s venerable morning program and MSNBC show, things, on the surface at least, didn’t really seem to change.