Fox’s Harris Faulkner erroneously reports DHS secretary resignation, takes it back with ‘that has not happened’ 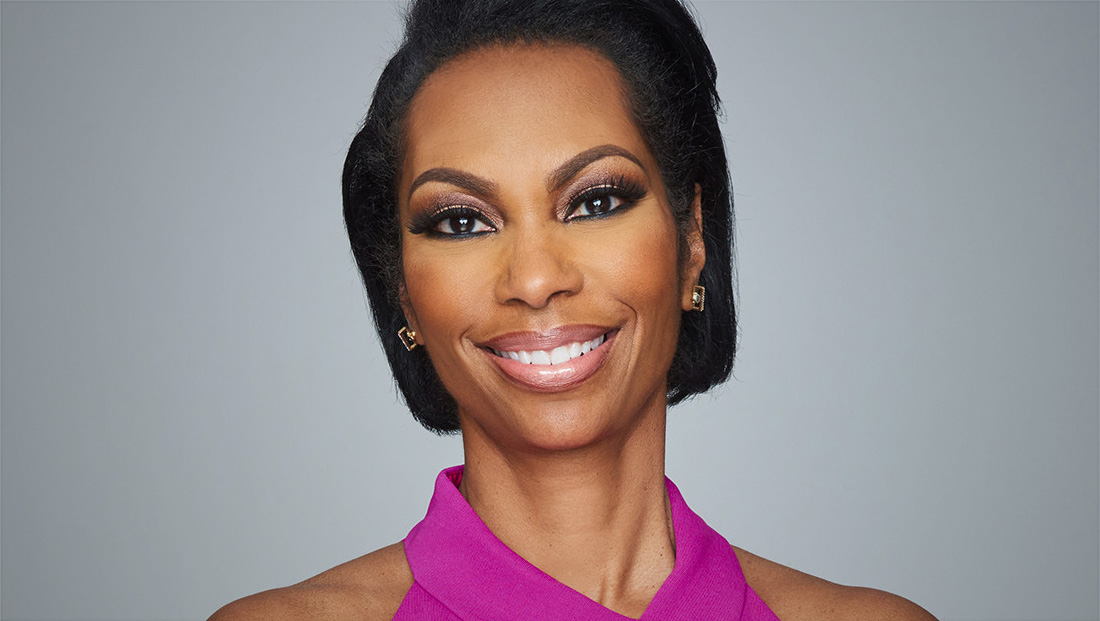 Fox’s right leaning cable network erroneously reported that President Joe Biden’s Homeland Security Secretary Alejandro Mayorkas had resigned — and had to take it back just seconds later after some miscommunication between her and the behind the scenes team.

The report came during a phone interview with Donald Trump on “The Faulkner Focus” Monday, March 22, 2021 at about 11:07 a.m. eastern.

Host Harris Faulkner was in the middle of the interview when she apparently was given some information in her IFB, leading to an awkward pause.

“You know, I wanna get to this, because it’s just happened now, and I want to double check this with our producers,” said Faulker live on air before declaring flat out that Mayorkas had resigned.

“Well I’m not surprised. Good. That’s a big victory for our country,” was Trump’s response.

“That has not happened,” she said, apologizing for the error.

Faulkner then attempted to explain her error by the fact she had to “listen to the team you,” referring to her producers and Trump, respectively.

“Cross off that victory,” Trump said with a chuckle.

Faulkner appeared to agree with Trump by responding with “right…” and a slight laugh.

She then went on by asking Trump about his statement that Mayorkas should resign, which may have been part of the confusion around the erroneous report.

The network did not have a chance to change its on screen graphics or use its “alert” branding with the news.

During the interview and error, however, the network ran a graphic reading “Biden’s Border Crisis” along the bottom of the screen.

Fox is highly critical of the Biden administration after spending four years touting Trump — with some of its hosts even serving as informal advisers and appearing in campaign rallies.

Trump himself became infamous for calling many networks, including CNN, “fake news” and has even feuded with Fox from time to time, sometimes taking his loyalty to far right networks such as Newsmax and OAN.