HBO’s ‘Last Week Tonight’ and ‘Real Time’ are coming back 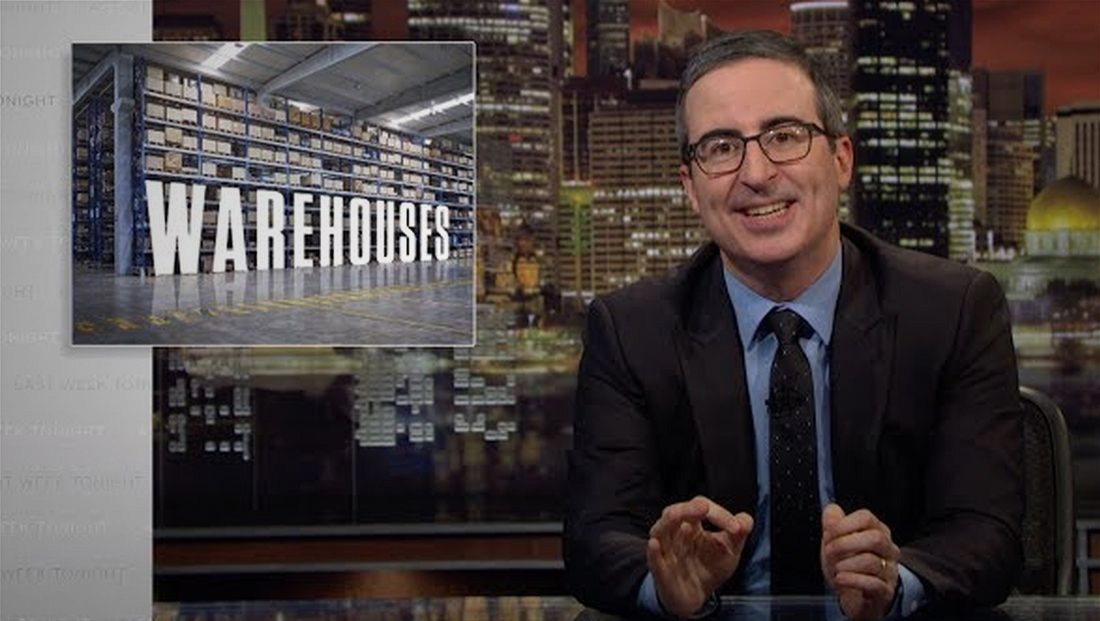 “Last Week Tonight with John Oliver” and “Real Time with Bill Maher” are both returning with new episodes in late March and early April.

Both shows air weekly on the network.

The shows, along with most other cable and network late night talk shows stopped production due to the coronavirus outbreak. Many of these shows had been slated to take a weeklong hiatus.

Meanwhile, TBS announced that “Full Frontal with Samantha Bee” would be the first late night talk show to return with full episodes on March 25.

Conan O’Brien’s show is scheduled to return March 30 — so with HBO’s announcement, O’Brien will now be the third late night talker to return with new episodes.