How a power outage affects broadcasters — and how they are prepared 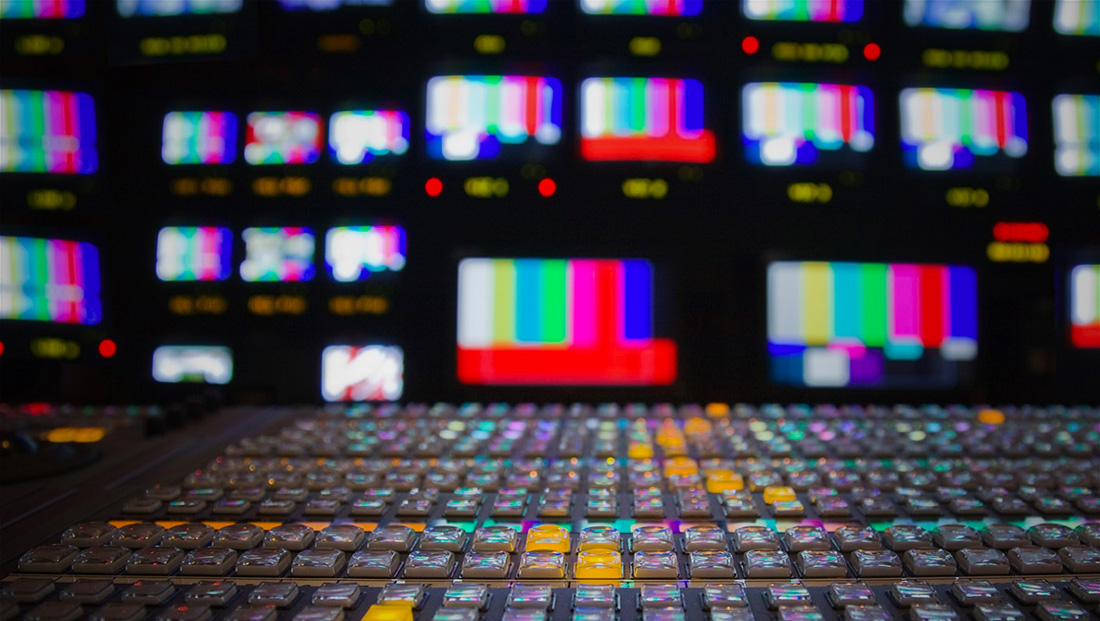 After a blackout struck a portion of New York City that just happened to be home to many prominent broadcasters, the networks were forced to get creative to make the show go on — but why are broadcasters affected so much by power outages and what do they do to prepare for them?

Another area that can be affected is master control, the nerve center of most networks that beams feeds across the country and world.