How Jeffrey Epstein’s arrest shows the power of investigative journalism 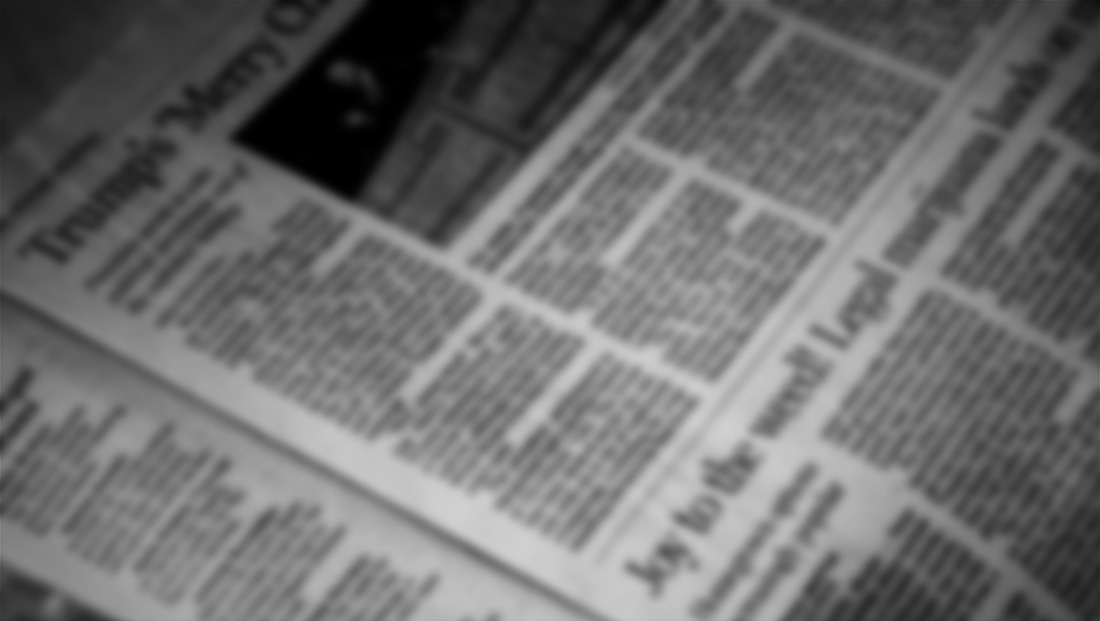 When news of his arrest came over the weekend, Brown and the newspaper were widely credited for their intrepid reporting that lead to this point.

An FBI agent did not mention the story directly, but did give a hat tip to investigative journalism’s role in the case.