‘How’s he gonna react when there’s a scandal?’: CNN begins its new day under John Stankey 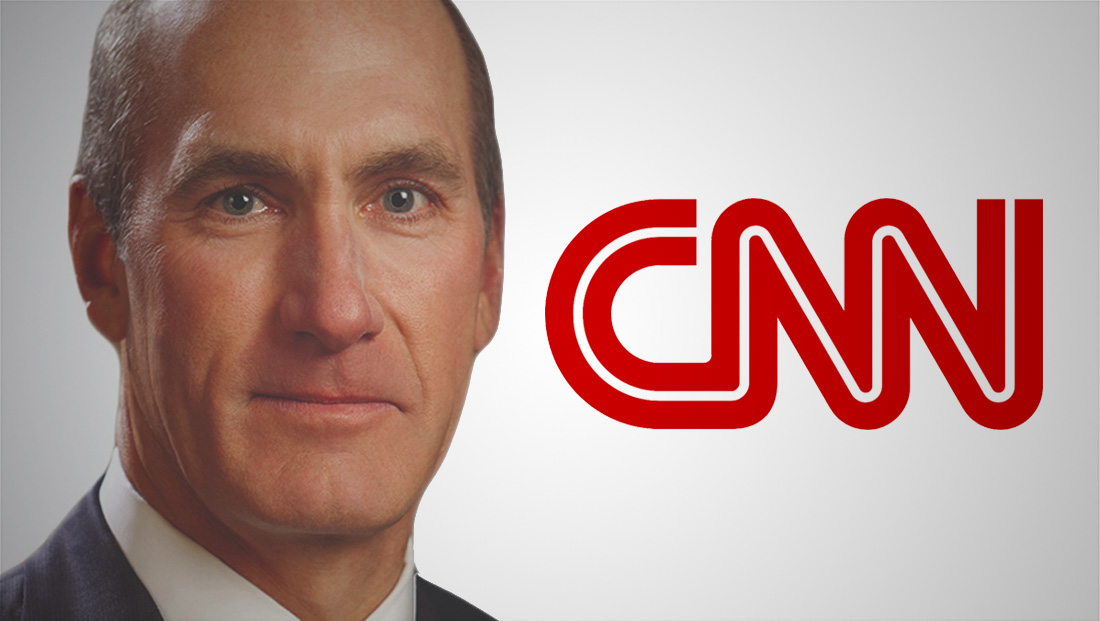 As the newly christened C.E.O. of WarnerMedia—the company known as Time Warner until it was acquired two weeks ago by AT&T—John Stankey wasted no time rolling up his sleeves as he took charge of one of America’s most powerful media players.