Jay Leno to host syndicated ‘You Bet Your Life’ revival 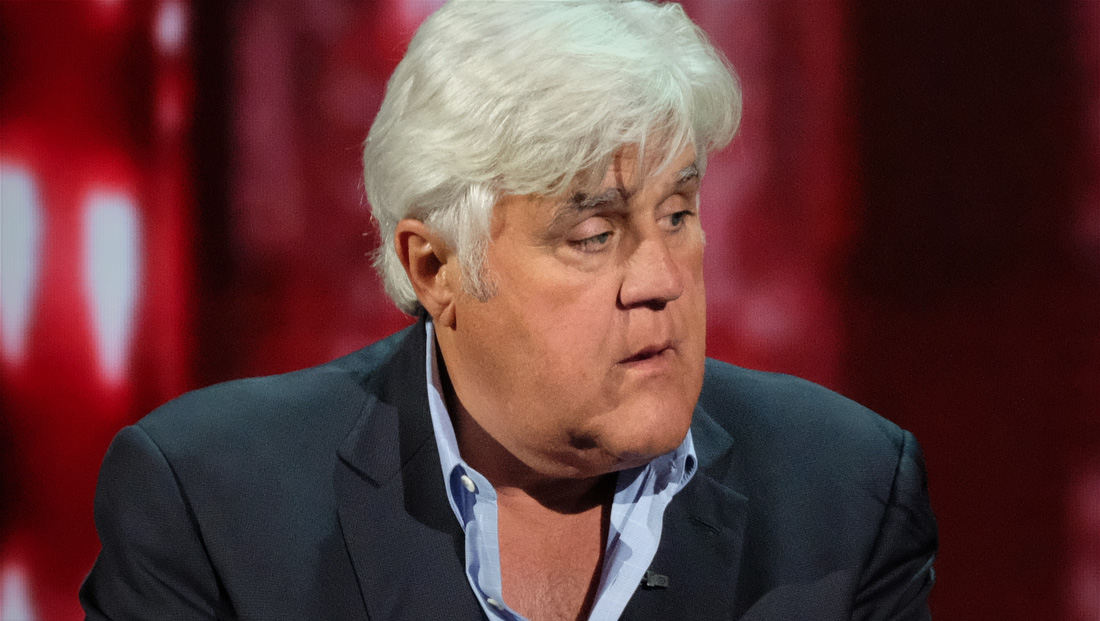 The show is a revival of “You Bet Your Life” that featured two strangers competing for prize money.

Leno will inject the “man on the street” style humor from the popular “Tonight” segment “Jaywalking” to interview questions.

Interviews were also featured in the original “Bet.”

Fox has ordered 180 episodes (or 36 weeks) of the show and will air them on its owned stations nationwide. The show will be sold on the syndication market elsewhere.

Tom Werner will executive produce alongside David Hurwitz, who will serve as both EP and showrunner.

Leno hosted “Tonight” from 1992 to 2009. He replaced Johnny Carson amid controversy when NBC opted to go with Leno as host over David Letterman, who had been hosting the late night show immediately following “Tonight.”

Another messy transition happened when Conan O’Brien, who NBC had promised the “Tonight” hosting role starting in 2009, took over as scheduled.

Both shows suffered in the ratings and Leno’s caused issues with NBC affiliates who complained the show was hurting the lead in to their own late local newscasts.

By January 10, NBC announced it would Leno back to late night — giving O’Brien the option of hosting at 12:05 a.m. or depart.

O’Brien opted to leave and Leno returned to “Tonight,” hosting until 2014.

Following that, Leno continued doing standup shows (something he did while hosting “Tonight”) and hosted “Jay Leno’s Garage for NBC.” He also has a recurring role on the Fox comedy “Last Man Standing.”