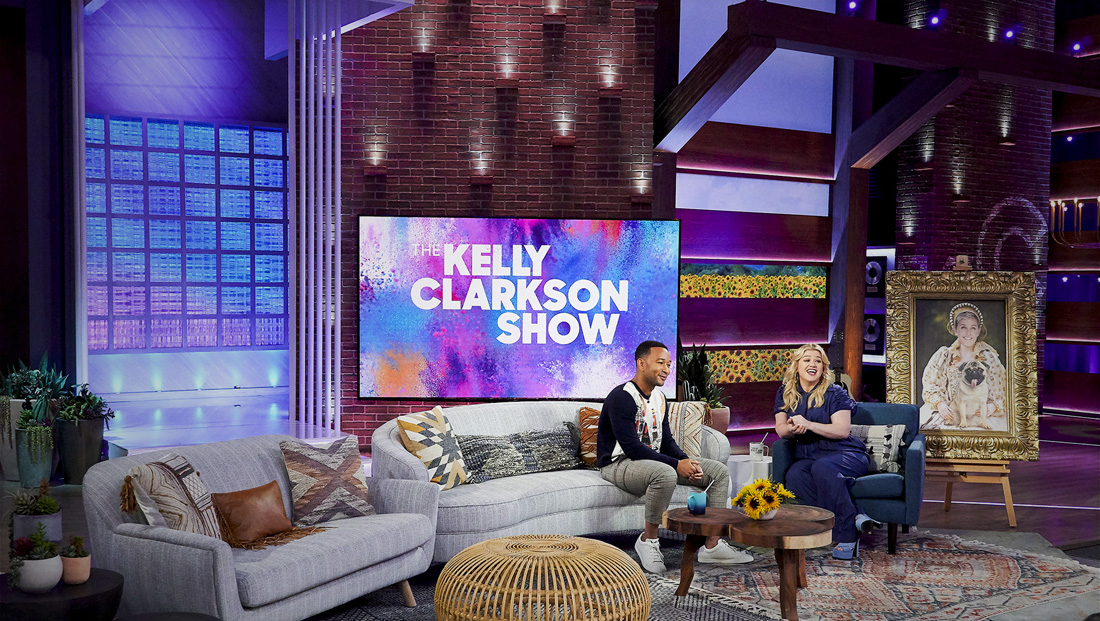 Kelly Clarkson has officially changed her legal name, but it doesn’t appear she’ll be using that name professionally or on her namesake syndicated talk show.

After marrying Brandon Blackstock in 2013, she took his last name legally but still used Clarkson professionally.

Following her drawn out divorce from Blackstock, she was already in the process of dropping his surname legally and filed papers in February 2022 to switch to using the name Kelly Brianne.

Brianne is Clarkson’s middle name. Her divorce was finalized earlier in March 2022.

The new last name “more fully reflects who I am,” she wrote in court documents filed under her name.

Clarkson did clarify that she will continue using the name Kelly Clarkson professionally, which also happens to be her given name and will only use the Brianne surname in her “personal life.”

She currently hosts the syndicated talker “Kelly Clarkson Show” that airs on NBC stations in major markets and is slated to take over “The Ellen DeGeneres Show” in many marks in the fall of 2022. She’s also a coach on “The Voice” and appears on “American Song Contest” as part of an overall deal with NBCUniversal.

It’s not uncommon for celebrities to change their names legally when they get married but keep their given names professionally, though some do change their name in public as well (which, given the rate of divorce in Hollywood, might not seem the best idea).

Other celebrities are known professionally under a name that’s different from their legal name for a variety of reasons, including creating a more unique or memorable name, having a name that’s already been registered in the appropriate performers’ union or simply to convey or hide certain connotations a name can bring with it.

Typically celebs still use their legal names on legal documents such as contracts and may or may not be credited as such.

Like any public figure, a name is often thought of as a brand — so changing names once someone has become relatively well known under that moniker is sometimes considered risky, though there have been personalities who have made the transition successfully.