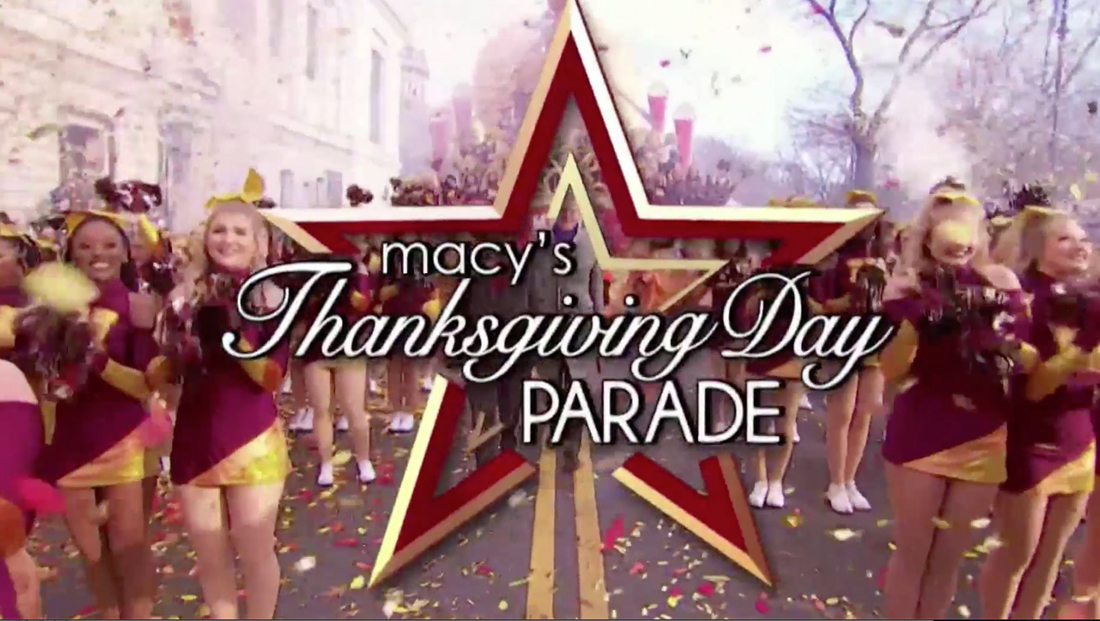 As with so many things these days, the Macy’s Thanksgiving Day Parade will be “reimagined” due to the coronavirus pandemic.

The parade, which is telecast nationally by NBC under a longstanding broadcast agreement, will still air from 9 a.m. to noon eastern time on Thanksgiving.

However, filming of the event will be spread over two days in order to cut back on the number of people in a single location at once, according to a statement from Macy’s.

The number of people is being scaled back by about 75% and even the famous balloons won’t have human carriers — instead an “innovative, specially rigged anchor vehicle framework of five specialty vehicles” will be used. Macy’s has gotten approval for NYC police and transportation officials for the configuration.

Past parades have between 80 to 100 balloon handlers, typically employees of Macy’s or other volunteers.

The parade won’t move along the traditional 2.5 mile route either.

High school bands invited to march in the year will have their invitations deferred until 2021, Macy’s said. Instead, Macy’s will use “local professional marching bands.”

It’s not clear if NBC “Today” anchors Savannah Guthrie, Hoda Kotb and Al Roker will host as they normally do.

When asked for comment, an NBC spokesperson said it did not have any information to add to what Macy’s announced.

A Macy’s spokesperson said “We will share our talent lineup in early November inclusive of our show host.”

“We are aiming to showcase the best of music and entertainment and that includes Broadway,” the spokesperson added when asked if Broadway numbers would be included.

Broadway is currently “dark” through at least the end of 2020, which could complicate the participation of cast members.

Earlier this year, Macy’s presented a modified version of its annual Independent Day fireworks display on NBC — with short displays done at “surprise” locations throughout New York City taped over a period of days and edited together.