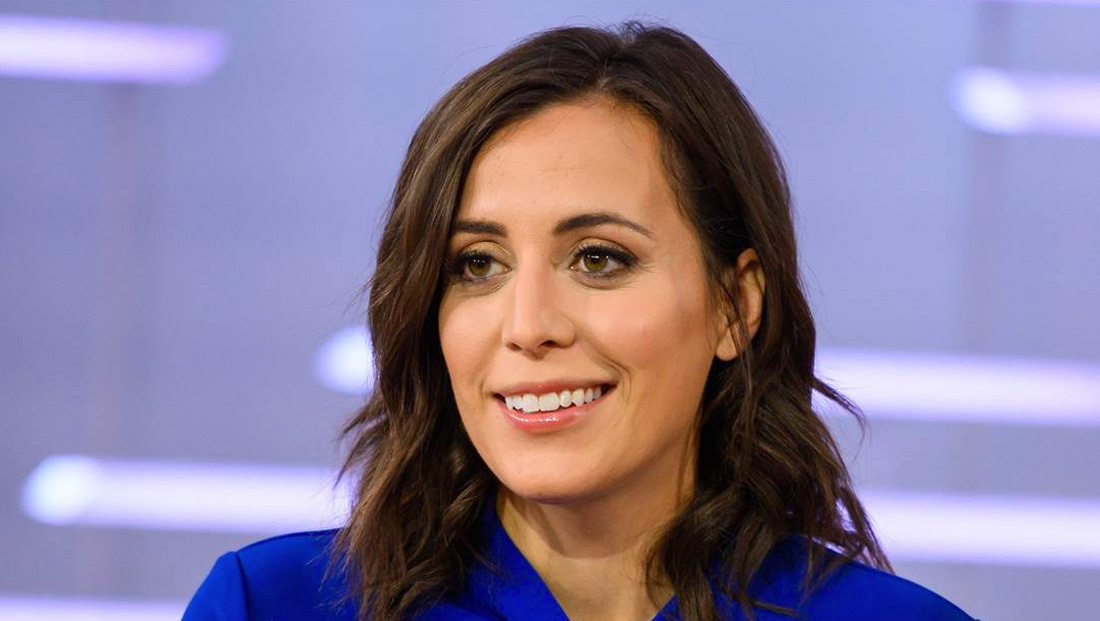 After coming down with an unexpected illness, MSNBC anchor Hallie Jackson pushed the launch of her new show on NBC News Now.

Jackson was set to debut her new show, “Hallie Jackson Now,” on the network’s streamer Nov. 15, 2021, but ended up with “perhaps the most spectacularly-ill-timed sick day of my career,” according to her Instagram.

“Sometimes your body randomly decides to remind you how little control you actually have,” she wrote.

It’s not immediately clear what illness Jackson has, and NBC News referred TVNewsMix to her Instagram post, which does mention “trying to hold down shaky sips of water.”

She also noted that part of the decision to postpone the launch was to insure both she and her colleagues’ health was a priority.

Along with the Instagram post announcement, Jackson posted an image of her show’s key art with the debut date covered with the words “this week.”

It’s not clear when the show will debut, but the “this week” notation would appear to suggest Jackson and the network are at least somewhat confident she will recover by Nov. 19, 2021, at the latest.

This could indicate that COVID-19 is not suspected, because such a diagnosis would likely require Jackson to be out longer, though she could potentially anchor the show from home.

Instead of her show, NBC News Now ended up offering live coverage of the Kyle Rittenhouse trial.