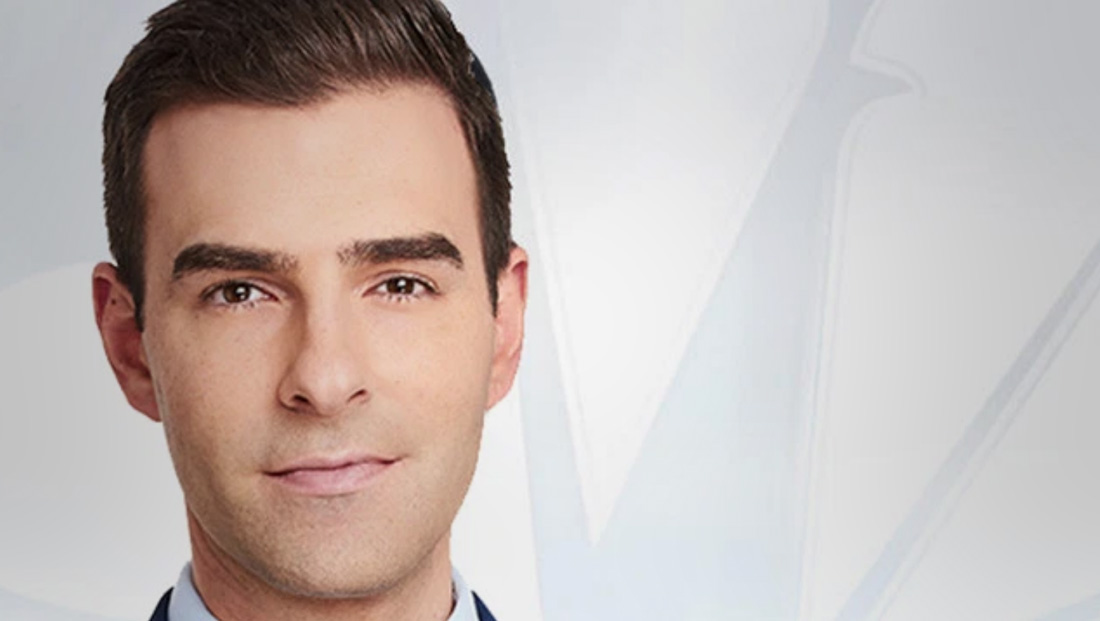 Kuperstein anchors NBC New York’s 6 and 11 p.m. weekend newscasts and also reports for the station during the week.

In an Instagram post, he posted a photo of him with his mother and father along with a tribute to his father, who died in Indianapolis earlier this week from complications from coronavirus.

His mother, who was married to his father for 43 years, was forced to remain at home when he was hospitalized. She has tested positive for the virus as well but so far has only been showing minor symptoms.

Kuperstein said his family was on the phone when their father, who they called “Aba,” died — a nurse was the one who told them his father was no longer breathing.

Now, the family is unable to come together to comfort his mother.

Kuperstein praised his father’s caregivers and medical team — and also warned others of the dangers of the virus.