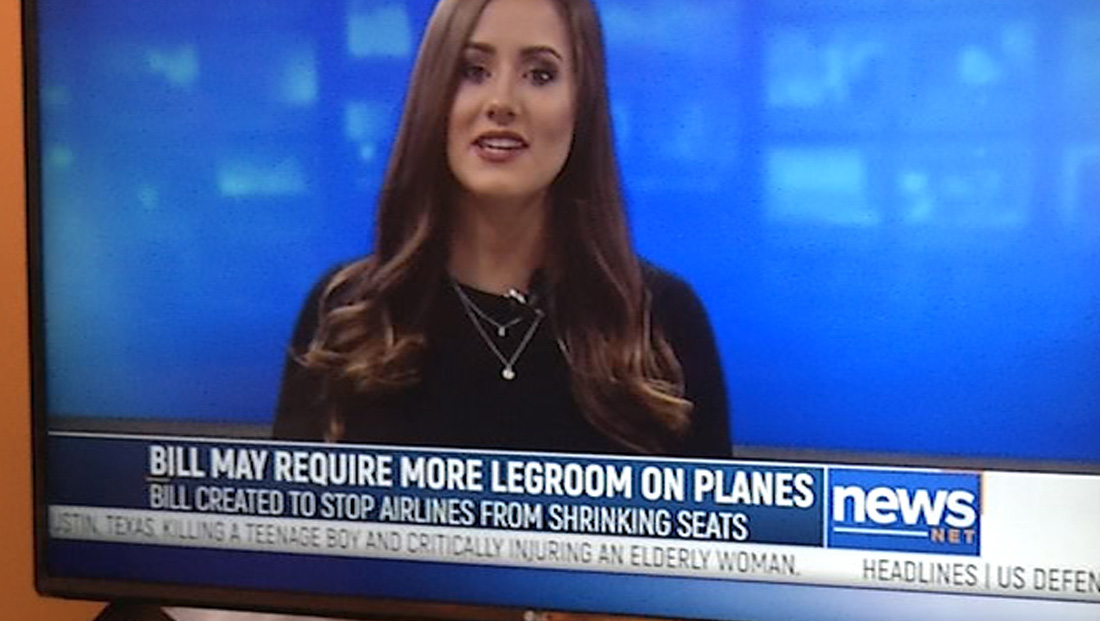 A new news video service aims to help local broadcasters save money during challenging times, while providing news video from across the country that they might not otherwise have access to.

NewsNet, America’s free, over-the-air 24-hour news channel, has launched “NewsNet Wire,” a free content-sharing service allowing stations to access stories of regional and national interest – produced both by the NewsNet network and other NewsNet wire affiliates — while sharing their own video with other stations.

“In this day and age, we’ve found that stations are looking for more content while dealing with tight budgets,” explained Eric Wotila, president of NewsNet, in a statement, “That’s why we’re initially launching NewsNet wire as a service that’s absolutely free to stations affiliating with the service.”

NewsNet Wire is designed to provide a source of video from across the country to independent stations which have limited options for video from outside their local area, and also aims to supplement any other sources of video that station groups or affiliates of other networks may be utilizing within their newscasts. In addition, NewsNet Wire is available to radio stations, newspapers, and online publications – outlets that may not have access to other news video services.

“We recognize that many newspapers and radio stations are eager to add more video content to their web sites and social media, and these same outlets have been producing extraordinary local video content already,” said Wotila, “NewsNet Wire aims to fill a gap for not just TV stations, but other outlets in need of video content – and we are doing so in the most affordable way possible.”

In addition to launching the NewsNet Wire service, NewsNet continues to rapidly grow the affiliate base of its 24/7 news channel. NewsNet follows a traditional “news wheel” format providing a quick look at the headlines every half hour, and has stayed away from the talk and opinion-based programming that’s become common on most 24-hour news channels. The rapidly growing network is available in over 50 markets nationwide – including New York, Los Angeles, Chicago and dozens more.