Report: Mike Richards in ‘advanced’ talks to take over as ‘Jeopardy!’ host 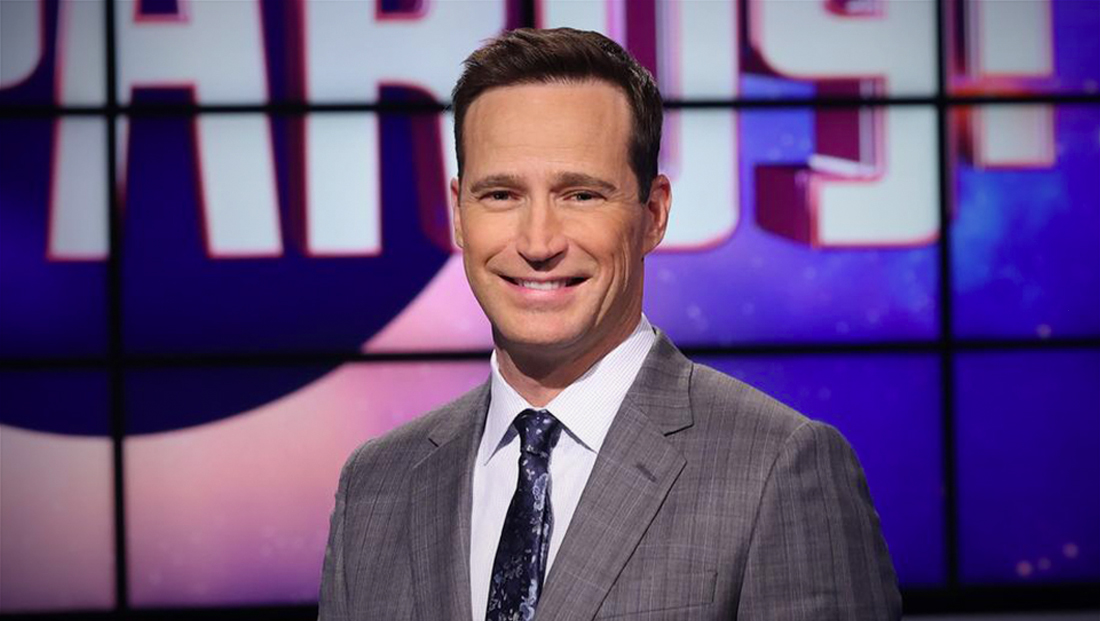 Richards, who also executive produces “Wheel of Fortune” for Sony Pictures, was the first of a string of guest hosts after Trebek’s death in late 2020.

The show aired all of Trebek’s episodes, as he had instructed, as well as some special tribute weeks before Richards took over for two weeks.

Sony told Variety that it is in discussions with a number of candidates for the role and would not comment on Richards’ status. A separate source said that while Richards is currently the front runner, execs are still talking to other candidates.

Earlier this year, Sony indicated it intended to have a permanent replacement for Trebek by the time the show’s new season starts in the fall of 2021.

Ken Jennings, one of the show’s most well known champions as a contestant, who guest hosted as well, was often mentioned as a frontrunner to replace Trebek. Jennings inked a consulting deal with the show in 2020, a deal that originally included appearing on screen to read clues, a feature that has teetered out since the guest host rotations began.

Other guest hosts who have been named as strong contenders included former “Big Bang Theory” star Mayim Bialik and former contestant Buzzy Cohen, the latter of whom guest hosted the Tournament of Champions.

Despite his move into producing, Richards has experience on camera as well, hosting a variety of game and reality shows over the course of his career, and Variety reports that his on camera presence reportedly impressed Sony leadership.

Numerous factors could play into who gets the final deal — and the choice may not ultimately be Sony’s first pick. Salary is likely to be one of the key sticking points, given that “Jeopardy!” has managed to weather the drastic shifts in the industry fairly well and still is likely highly profitable.

There are other issues: If the host has other commitments, such as Jennings’ role on ABC’s “The Chase” or Bialik’s sophomore Fox sitcom “Call Me Kat.” This could require them exiting those projects, if possible, or “Jeopardy!” have to work around production schedules.

Although “Jeopardy!” is syndicated, it airs on ABC stations in many top markets as part of a longstanding relationship between the show and network. ABC has carried several primetime specials from both “Jeopardy!” and “Wheel of Fortune” over the years, so it could be easier to coordinate between “The Chase” and “Jeopardy!” if it comes to that.

Richard’s role as EP of both “Jeopardy!” and “Wheel” could also be a factor in negotiations (Trebek was once both host and producer for “Jeopardy!”).

It’s also possible that a “sleeper” candidate could emerge, such as LeVar Burton, who appeared on the show for a week after fans lobbied heavily on social media that he should not only guest host, but ultimately get the job full time.

Many of the other guest hosts, such as “Today” co-anchor Savannah Guthrie and “GMA” anchor Robin Roberts, seem unlikely to take the job on a full time basis since it would most likely require relocating to Los Angeles and leaving their prominent network roles.