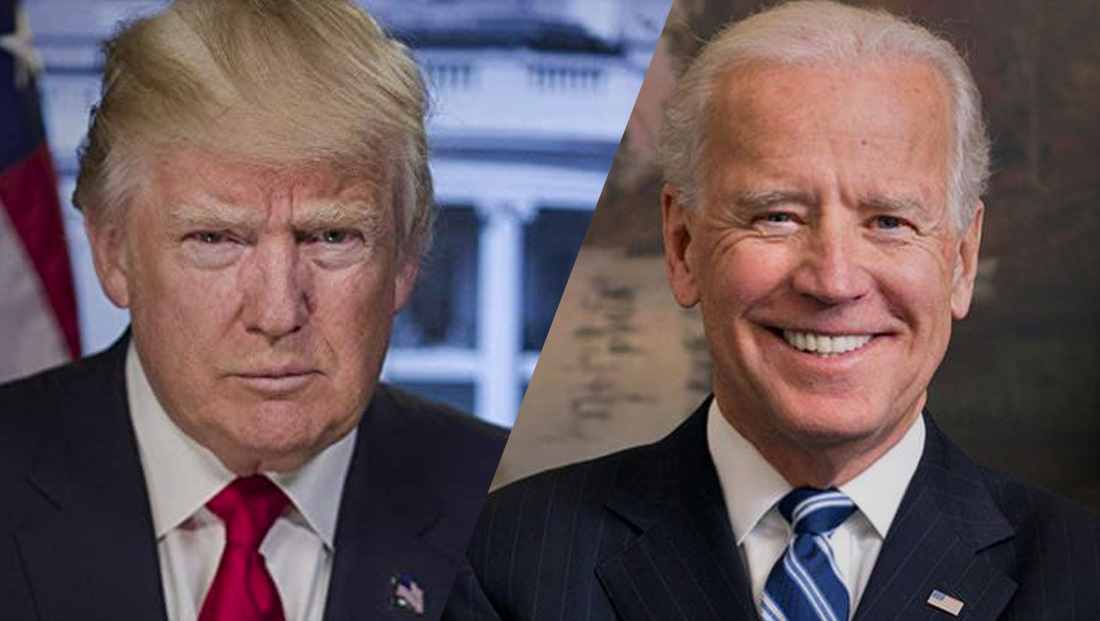 All major networks had planned on carrying a second debate between the pair, which was switched to virtual, causing Trump to announce he would refuse to participate.

Biden then went ahead and scheduled with ABC, leading NBC to pursue negotiations with the Trump camp.