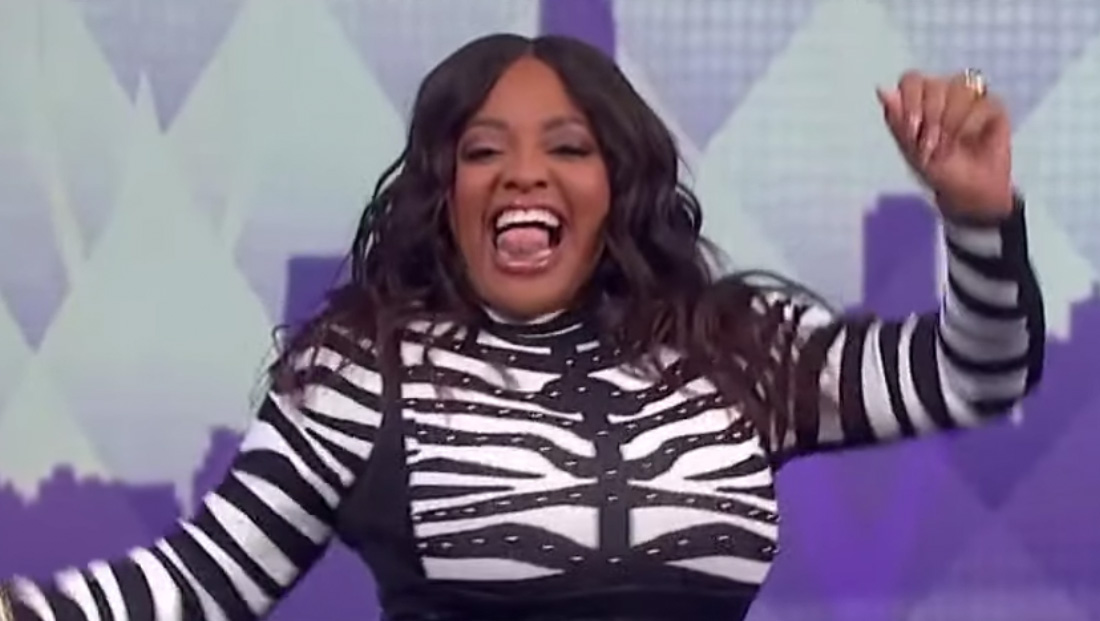 Sherri Shepard will reportedly take over “The Wendy Williams Show” in the fall of 2022 if the show’s namesake host can’t return, sources tell TMZ.

Shepard has been one of multiple guest hosts filling in for Wendy Williams since the show returned from its summer hiatus in the fall of 2021. Williams is reportedly suffering from severe physical and mental health issues and has not been seen on her show since July of 2021.

Shepard has been a fan favorite and the news of her coming on board as a replacement wouldn’t be surprising.

“Wendy” hadn’t been renewed for a 15th season when she fell ill, so the future of the show has been up in the air for months.

According to the TMZ sources, production company Debmar-Mercury would continue to monitor Williams’ health over the summer of 2022 and see if she is able to return to her show.

If not, the show’s name would be changed and Shepard would go on as permanent host.

The plan has reportedly been given the OK by Fox, which airs the show in major markets across the U.S.

If Debmar-Mercury goes this direction, it would be a unique situation to say the least. It could potentially require Fox owned and other stations to renew “Wendy” without knowing if the host is returning or not — but also knowing, at least unofficially, there’s someone waiting in the wings who’s performed well with audiences.