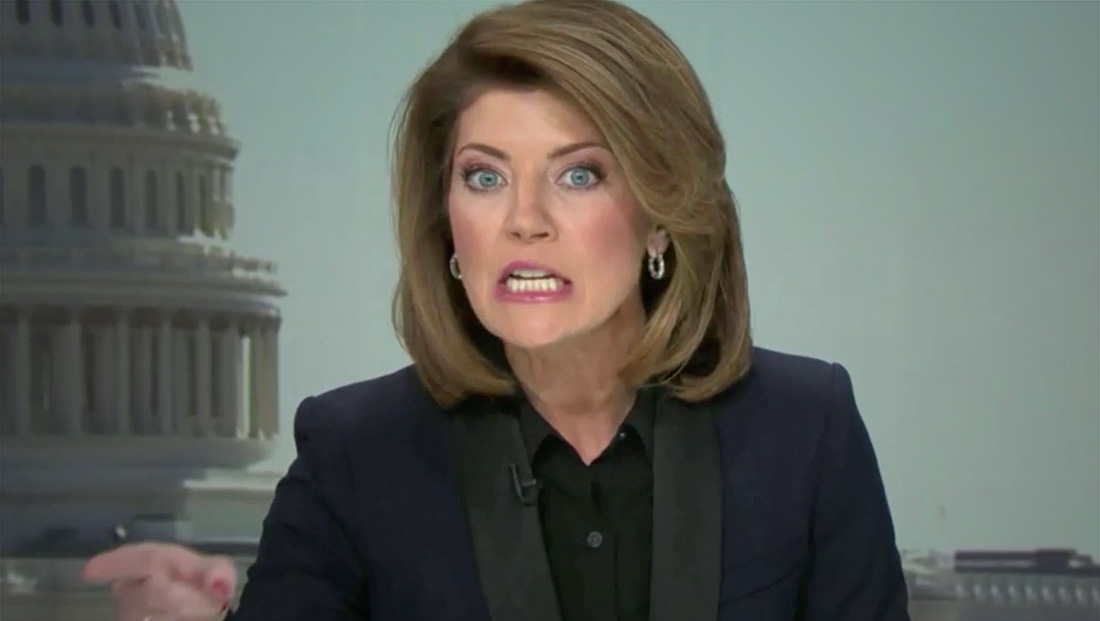 “CBS Evening News” anchor Norah O’Donnell was caught on air gesturing angrily to something (or someone) off camera at the start of the network’s special coverage of Donald Trump’s impeachment trial.

And here's the inevitable GIF… pic.twitter.com/lLkqmz6rpT