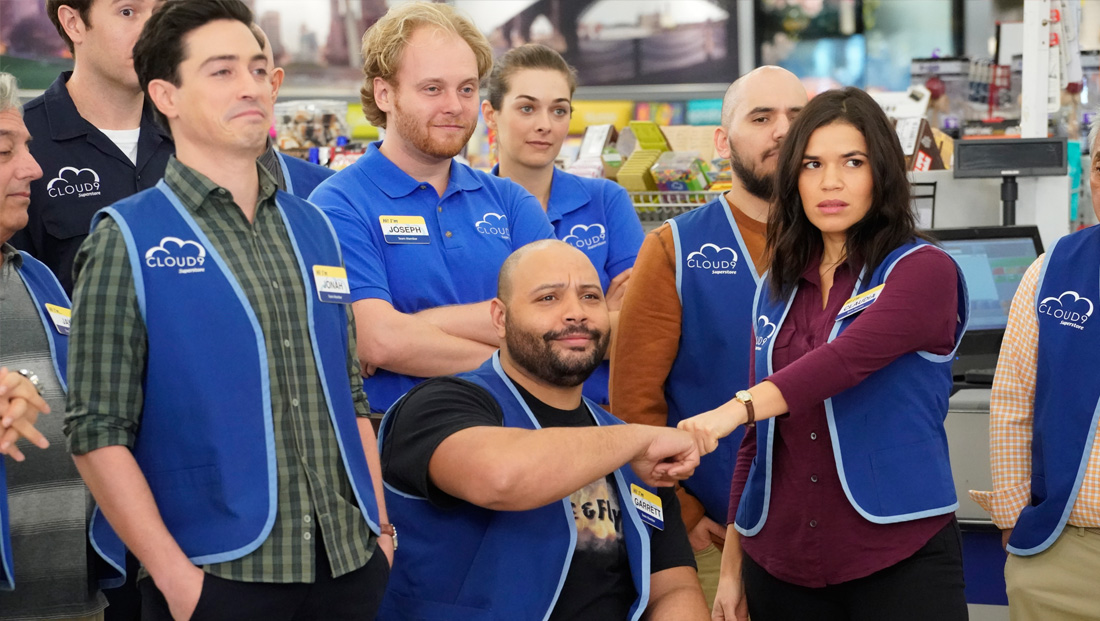 NBC’s “Superstore” comedy has been given the green light for a Season 6.

The network renewed the show, which stars America Ferrera and Ben Feldman as employees of the fictional big box chain Cloud 9.

The show performs strongly in the ratings, but also does well on digital, which could be key as the network prepares to launching its Peacock streaming service.