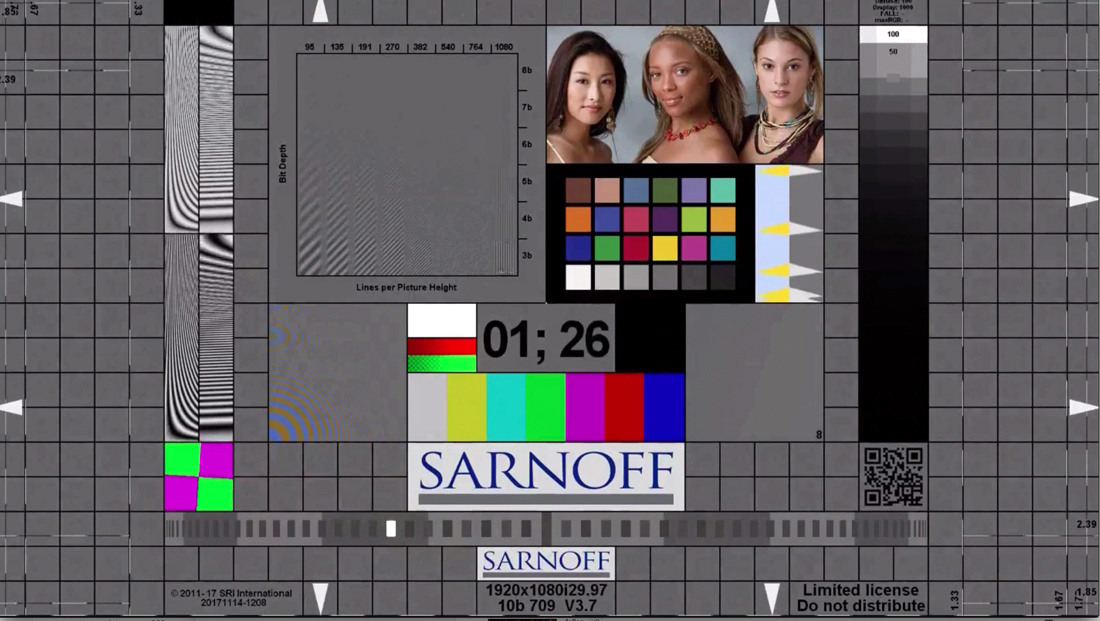 Some feeds of CNBC, though it’s not immediately clear the extent fo which, were interrupted for approximately five minutes Friday, Nov. 30, 2018 at around 4:42 p.m. eastern time.