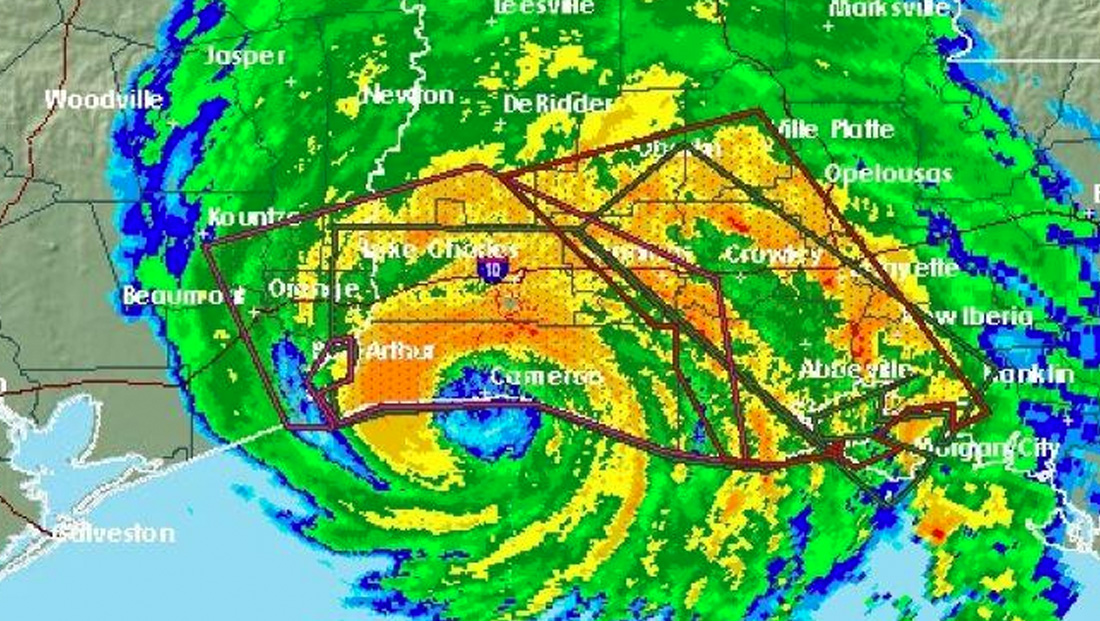 A tower atop KPLC and KVHP, part of a Gray owned duopoly in Lake Charles, Louisiana, was crumpled by winds from Hurricane Laura Aug. 27, 2020.

The tower, which sits next to the station’s downtown studios and newsroom, appeared to have been split essentially in half, with the upper portion heavily damaged and partially collapsing a portion of the station’s roof — while the lower portion remained upright.

Sports reporter Taylor Verrico noted on Twitter that the collapse likely would have happened during their live ongoing coverage of the storm, but staffers had been evacuated to the studios of sister station WAFB in Baton Rouge, Louisiana.

KPLC’s tower fell right into our studio exactly where we would have been at going live covering Hurricane Laura.

I am without words. SO THANKFUL we evacuated and no one was in that building. 😢 pic.twitter.com/IGXiqNG38Q

The tower was not home to the station’s primary transmitter, but rather was home to a smattering of what appeared to be smaller antennas and receivers, according to a Google Maps image of the station take prior to the storm.

The tower also beams the signal from the station to the primary transmitter tower, so the station was knocked off the air for a time.

It’s not immediately clear what other equipment was on the tower, though it’s common for TV stations to have gear such as microwave receivers mounted on these types of installations.

KPLC is an NBC affiliate, with the CW on a digital subchannel, while KVHP carries Fox on its main signal and ABC on a sub.