Trump calls out NBC for audio meltdown during debate 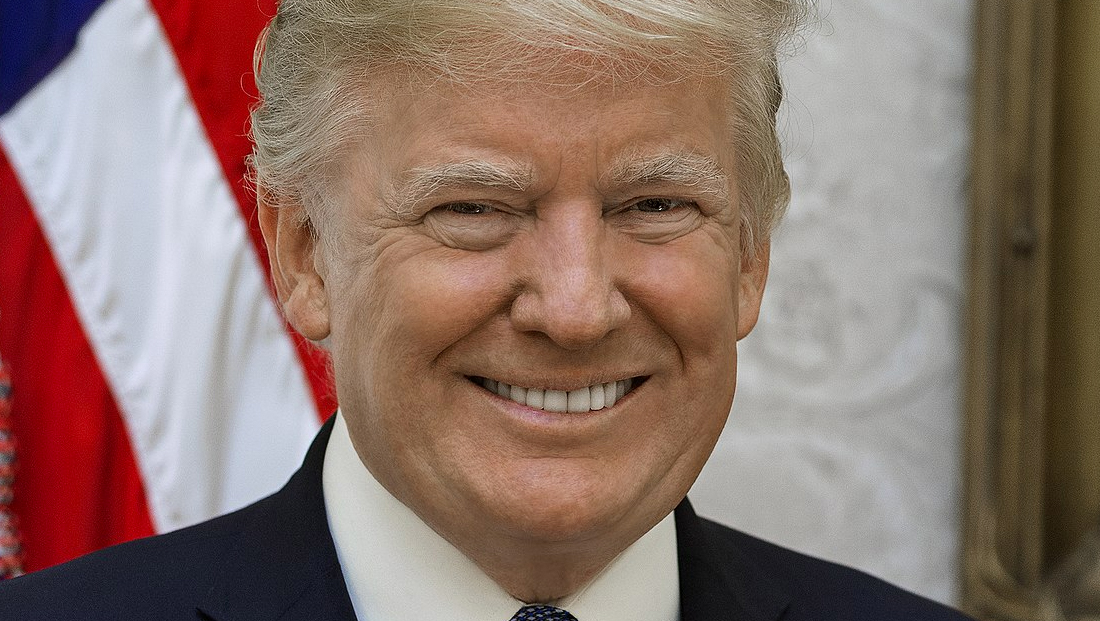 Donald Trump called out NBC for its technical difficulties during the first night of the first democratic debate.

.@NBCNews and @MSNBC should be ashamed of themselves for having such a horrible technical breakdown in the middle of the debate. Truly unprofessional and only worthy of a FAKE NEWS Organization, which they are!