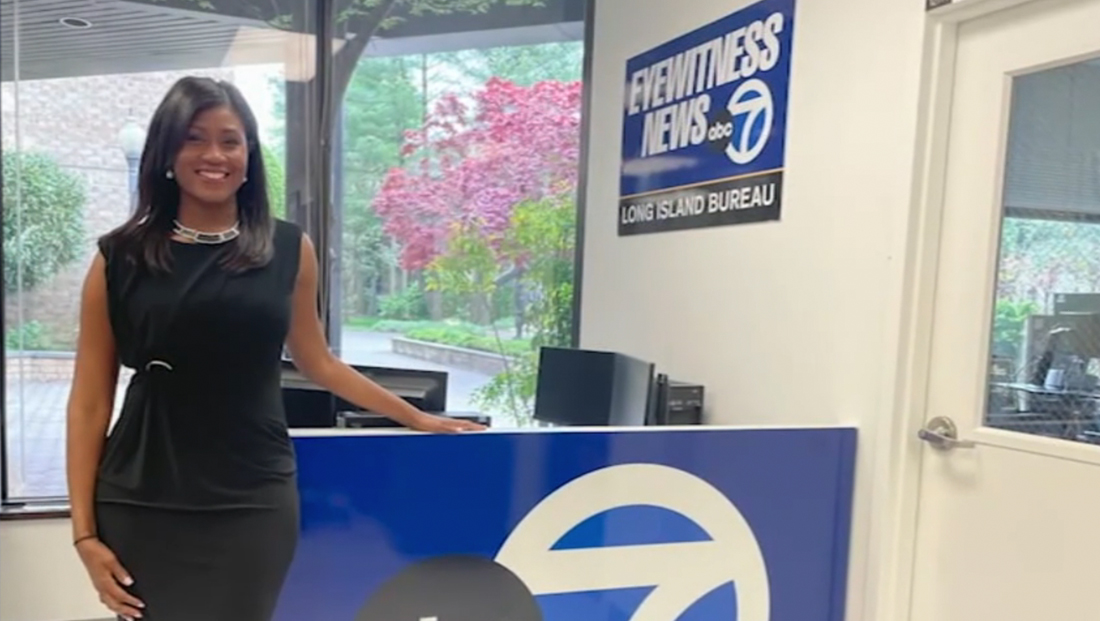 WABC, the ABC-owned station serving the New York metropolitan area, has partnered with a local university to open a Long Island bureau that will double as an educational opportunity for students.

The station partnered with Hofstra University to open the new bureau inside the Lawrence Herbert School of Communication on the institution’s Hempstead, New York, campus.

It shares a space with the student-run FM radio station WRHU.

WABC will staff the location with a full-time reporter and will also have two remote production vehicles deployed to the facility and says it plans to expand its existing relationship with the university to continue to provide internships and other educational opportunities to Hofstra students, including “expanded” internships, guest speakers and seminars hosted by WABC staffers.

It will also give students “regular exposure to WABC journalists,” according to an article posted on the station’s site about the grand opening.

“It is the perfect convergence of education and business that paves the way for WABC to serve the community expeditiously on the ground, while exposing Hofstra students to some of the best-in-class journalists and the business of delivering breaking news,” said Chad Matthews, president of WABC and ABC Owned Television Stations.

Having a reporter and live capabilities pre-positioned outside of the city limits will give the station faster access to stories that happen in the area, rather than having to deploy them from New York City. It also allows the station to ensure that it is meeting its mandated requirements for serving its entire viewing area as well as better competing against outlets such as Altice’s News 12 Long Island.

It’s not clear if WABC is paying the university rent for the space or is being given the space at no or low cost in exchange for the opportunities the partnership will open up.