Where is ‘Today’ anchor Hoda Kotb? 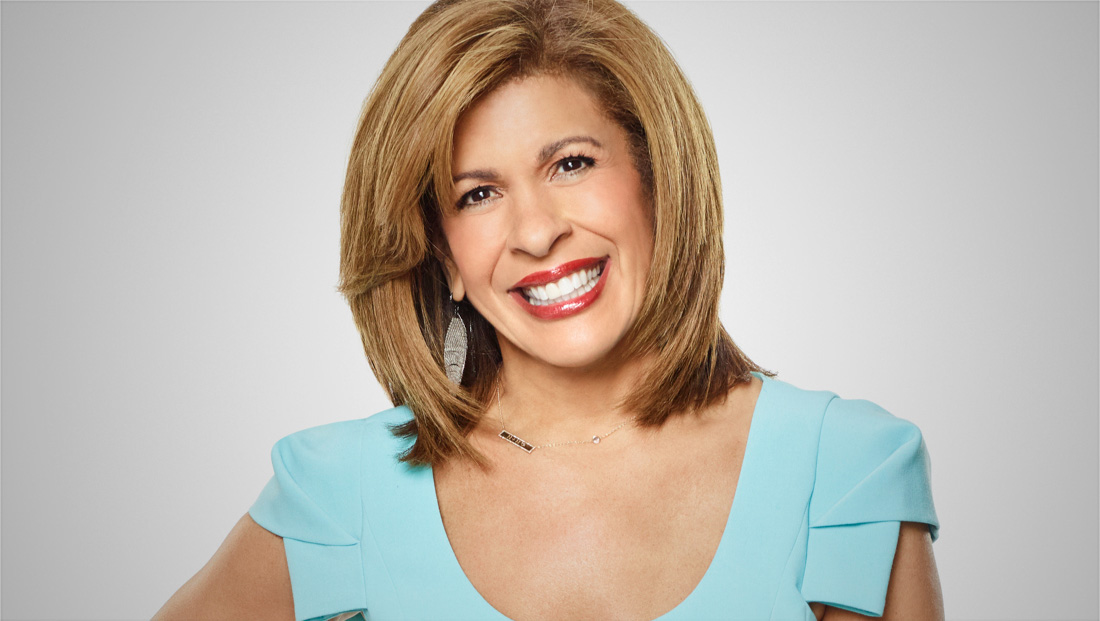 Kotb did not appear on “Today” Monday, March 2, 2020, when co-anchors Savannah Guthrie and Craig Melvin announced she has the flu at the top of the show. Melvin typically doesn’t appear at the anchor desk until later in the show but was essentially filling in for Kotb.

Guthrie said Kotb will likely be out through mid-week.

It was also pointed out that Kotb did get a flu shot this year.

It’s worth noting that, despite the recent news headlines of coronavirus cases, including in New York City, there is no evidence Kotb has contracted that illness.