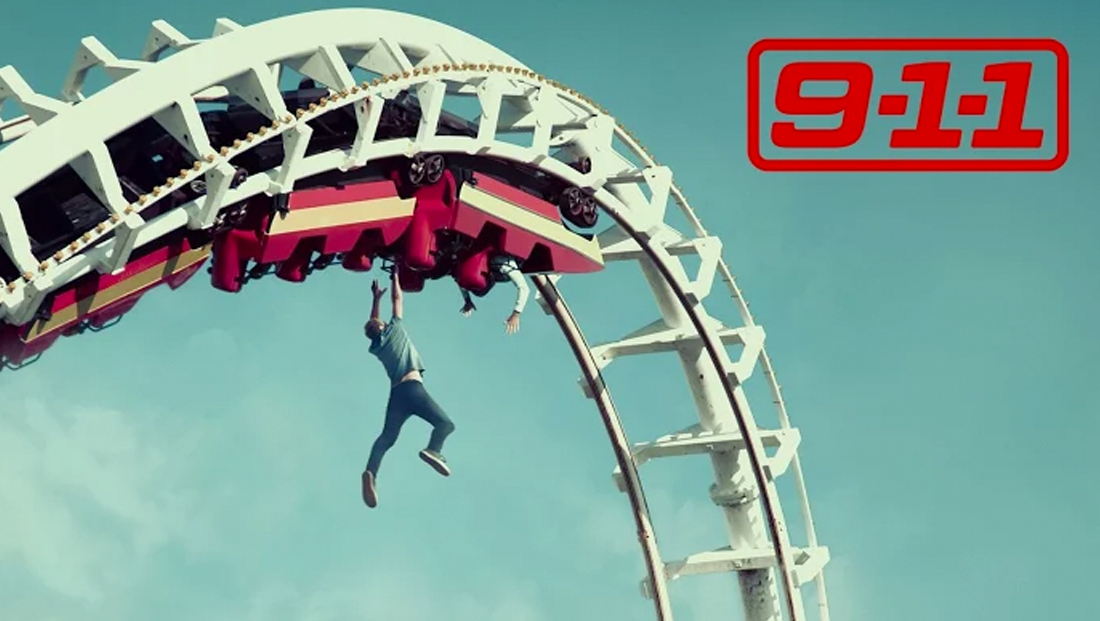 The core cast of Fox’s hit “9-1-1” have all agreed to new contracts — and star Angela Bassett has likely hit a milestone in pay, reports Deadline.

According to Deadline sources, Bassett will be paid upwards of $450,000 per episode.

The show’s past seasons have had between 10 and 18 episodes.

Assuming that figure is correct, it would make her one of the highest paid people on network television today and it’s likely a record for a person of color.

Other stars all reportedly scored about 25% raises for Season 5 of the show.

Male lead Peter Krause will reportedly get around $300,000 an episode under the new deal. Jennifer Love Hewitt will reportedly make a bit less than that, followed by Aisha Hinds, Rockmond Dunbar, Kenneth Choi, Oliver Stark and Ryan Guzman each taking home around $100,000 per episode.

Hinds, Dunbar and Choi reportedly stretched negotiations, with Choi’s deal not secured until after filming on Season 5 began, according to Deadline reporting.

Bassett also serves as an executive producer of the show and its spinoff, “9-1-1: Lone Star.” She was also involved in development of the series with fellow EP Ryan Murphy but does not appear as a regular on “Lone Star.”

Network television stars on hit shows could once command upwards of $1 million or more per episode — with the cast of “Friends” notably reaching the milestone as part of group negotiations where they would all be paid the same.

Other big paychecks include Jerry Seinfeld and the cast of “The Big Bang Theory.” Series stars and regulars typically also get residuals each time an episode re-airs either on network TV or in syndication, which are often covered by union deals or larger, more extensive contracts.

Some cast members of shows, including “TBBT,” also negotiated ancillary rights that have amounted to tens of millions more in compensation.

However, many of those multimillion dollar paychecks have become harder to come by in recent years as drastic shifts in the industry have forced networks to economize, at least comparatively speaking, on pay, as advertising revenue becomes less lucrative in the era of DVRs, cord cutting and streaming.

Other stars and networks have been experimenting with taking lower upfront salaries in exchange for more “backend” style deals where they get a share of profits or revenue, particularly for shows made for streaming platforms.