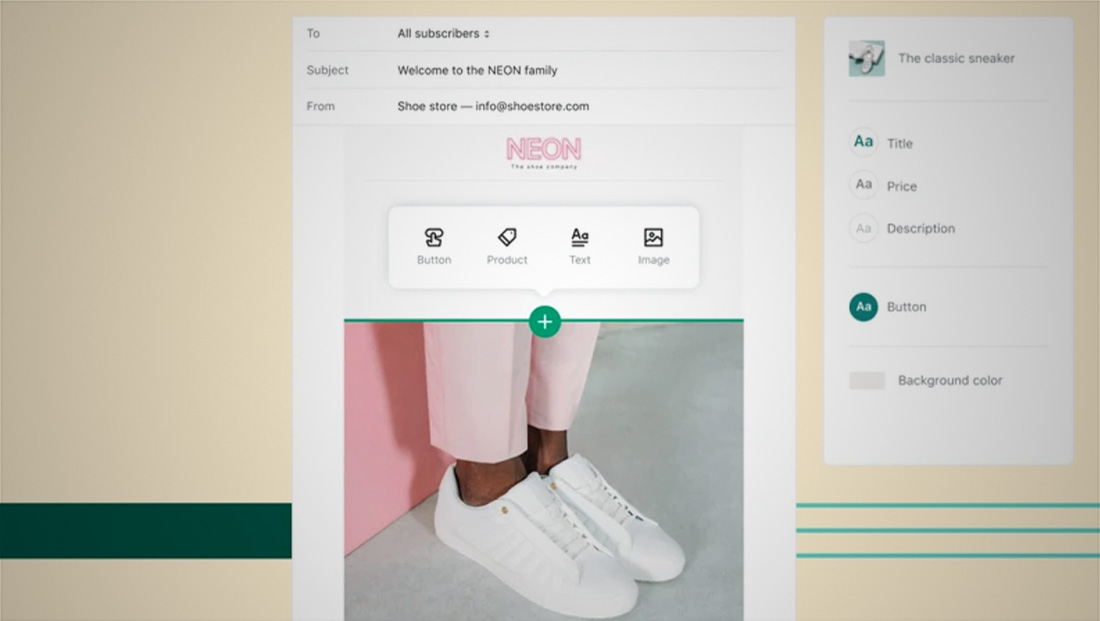 Shopify has announced it’s taking the plunge into the world of email marketing.

The move isn’t surprising at all — talk that Shopify would eventually build its own email marketing solution has been circulating for years.