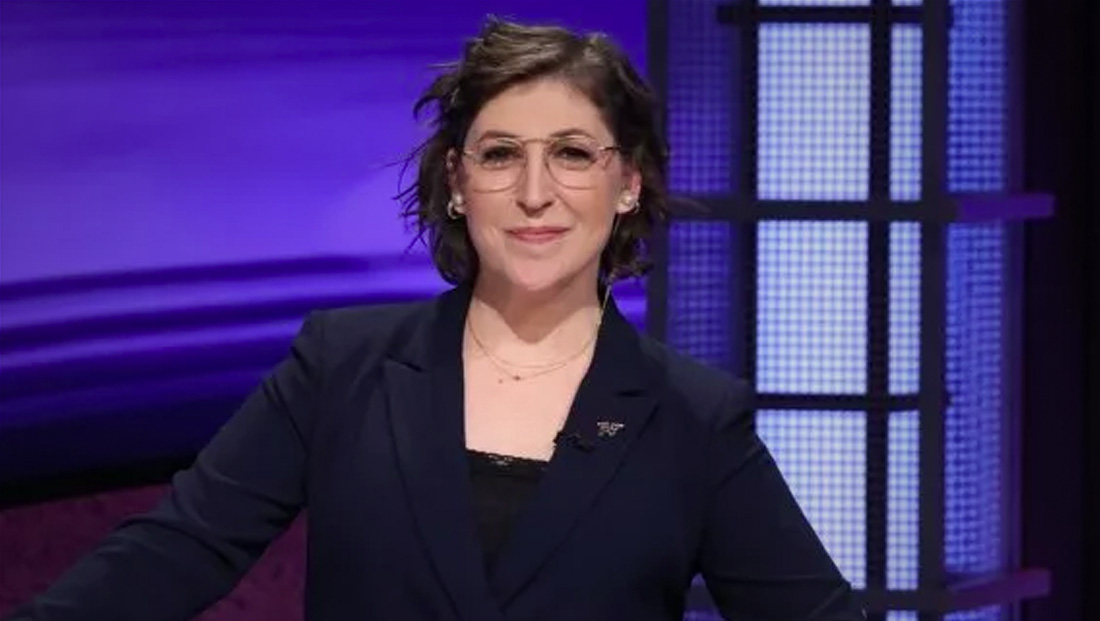 With Fox announcing it has renewed “Call Me Kat” for a third season, it’s hard to see syndicated game show “Jeopardy!” going with Mayim Bialik as its pick for the permanent host of “Jeopardy!”

Neither “Jeopardy!,” Bialik and other presumed candidate Ken Jennings have made any official comment yet.

However, if Bialik was picked, the first issue would be working around the production schedule for “Kat.”

As a multicamera sitcom, “Call Me Kat” typically requires actors to be on hand for five days for each episode, with the final one being the day the show is actually shot. Earlier in the week is a mix of table reads, revisions and rehearsals.

Shoot days, in particular, can run long, because each scene might be shot more than once — plus there is always the possibility of time being eaten up by last-minute rewrites, technical issues and wardrobe changes.

Multicamera shows can typically be produced faster because there are more cameras to capture the action from different angles, which helps cut down on the number of takes needed for each scene.

Bialik also has executive producer credit on the show, though it’s not clear what other duties she may have outside of shoot weeks.

The first season of “Kat” was 13 episodes, a common order for freshman comedies. Season 2 was upped to 18 and it’s not immediately clear what Fox will order for Season 3.

Either way, it’s likely that a good portion of Bialik’s schedule will be eaten up by “Kat.” Since she plays the titular character, it’s unlikely that producers would opt to have her sit out some episodes to accommodate other projects.

“Jeopardy!,” meanwhile, typically tapes two days per week, Thursdays and Fridays. It films five episodes per day, or a week’s worth of the game show as shown in syndication, meaning that it can knock out two weeks’ worth of shows in just two days.

Clearly, Bialik’s schedule with “Kat” was accommodated during the past season of “Jeopardy!” given that she and Jennings have been announced as alternate hosts behind the host lectern for the remainder of the season.

At least part of that was thanks to “Kat” being a mid-season premiere, which bought some time.

However, accommodating that long term could be challenging, though not impossible. There’s definitely more flexibility on the “Jeopardy!” side because the show is able to quickly build up a bank of episodes in just a few weeks, meaning it can afford to skip what would normally be tape days here and there.

Bialik has been the target of negative reaction on social media when episodes she taped earlier began airing and recent super-champion Mattea Roach said she thinks Jennings should get the job full-time since he has the experience of being a player on the show.

The argument for the permanent choice for host not being Bialik was also firmed up when Jennings announced he would not be returning to ABC’s “The Chase.”

The production schedule for “The Chase” isn’t immediately clear, but it has been previously reported that part of the reason the show opted to alternate between Jennings and Bialik for the rest of the season was to help accommodate both of their other projects.

Of course, Jennings exiting “The Chase” isn’t a guarantee that he’s the next permanent “Jeopardy!” host — he could be leaving due to salary or other negotiation issues or to work on a yet-to-be-announced project — or any number of other reasons.

Bialik was under contract with “Jeopardy!” to host primetime specials over this past TV season, though it’s not clear how long that deal was for. It’s possible she could continue in that role going forward with Jennings or someone else hosting the daytime version.

It’s not clear when those primetime shows are taped, but since they are standalone events that could typically be taped in a day or two, they are likely much more flexible for Bialik’s schedule.

It’s also possible the show could continue to alternate hosts, though with fan support seemingly building up behind Jennings and consistency likely an important factor for producers, this arrangement might not be viable.