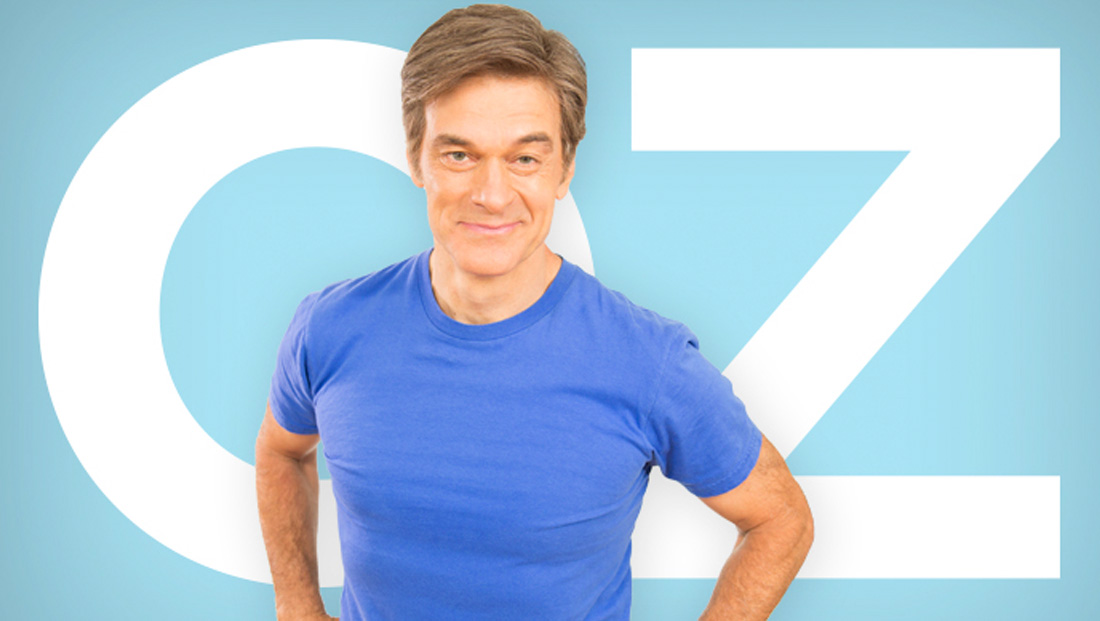 As part of his run for Senate in Pennsylvania, now former talk show host Dr. Mehmet Oz is required to submit financial disclosure statements that, in turn, become public record — and they provide an interesting look into his finances, according to an analysis from The Hollywood Reporter.

The statements reveal that Oz’s net worth is at least $100 million, but could be as high as $500 million because wide ranges, rather than more precise figures, can be provided on the forms.

What was clear is that Oz made a $2 million base salary for hosting “Dr. Oz,” which was canceled in January 2022 after he announced his bid for Congress.

However, Oz also owned part of his talk show — and this is where following the money, as it were, gets more tricky.

Oz Media paid Oz more than $7 million last year, which The Hollywood Reporter says is likely from show profits. This isn’t surprising because while daytime TV hosts can certainly make lucrative salaries, successful shows can generate hundreds of millions of dollars in profits for the companies that produce the shows.

Some of the other LLCs listed show cash or investment holdings in the tens of millions of dollars.

Although details of how his LLCs are structured were not included in the filings and can be tough to discern, it’s a common (and perfectly legal) practice to set up multiple LLCs that own different assets that can then be used to funnel money back to the owner or owners.

The Hollywood Reporter also noted that Oz was paid $268,000 to guest host “Jeopardy!,” but that figure was already public because the show had pledged to donate the total winnings of players during each guest host’s stint to a charity. It does appear, however, that, at least according to Oz’s paperwork, that “Jeopardy!” actually paid that amount to the guest hosts and they passed it along to the charities.

That said, longtime host Alex Trebek was reportedly making around $18 million a year when he died in 2020, which comes out to about $346,000 a week when spread across a 52 week year, though like many game show hosts, Trebek only worked two days a week during select weeks of the year.

Oz also brings in money from TV and film residuals as well as his share of a patent for a cardiovascular device. He also has a stake in Jungo TV, a streaming service, and owns a cattle farm.

Many government positions, both elected and appointed, require the individual to disclose vary degrees of financial information, with the idea being that the public is then informed about potential conflicts of interest that could arise from decisions they make in their official capacities.

However, as Oz’s filings show, at least some of the specifics can be shrouded in layers of LLCs — a move that could be considered akin to the legendary companies set up in the Cayman Islands and numbered Swiss bank accounts.